Michael Irvin was highly confident about his Dallas Cowboys’ chances against the Tennessee Titans on Monday morning, and he wasn’t afraid to let everyone know it.

Irvin’s bizarre, sweaty performance on ESPN’s “First Take” left pretty much everybody puzzled, from viewers to his co-hosts. He boldly declared not only that the Cowboys would win the “Monday Night Football” game, but that the victory would launch the franchise into a new era of greatness.

“Right now, (the Cowboys have) the young talent, and tonight is the beginning of that age,” Irvin said.

Let’s check in on how that prediction turned out.

Tennessee gives Dallas their first home loss of the season and first on Monday Night Football since 2014. pic.twitter.com/jNiXJeibG2

The Cowboys dropped to 3-5 with the loss and are on pace to miss the playoffs for the seventh time in nine years. For their sake, let’s hope the young core of Dak Prescott, Amari Cooper and Ezekiel Elliott ages better than Irving’s take. 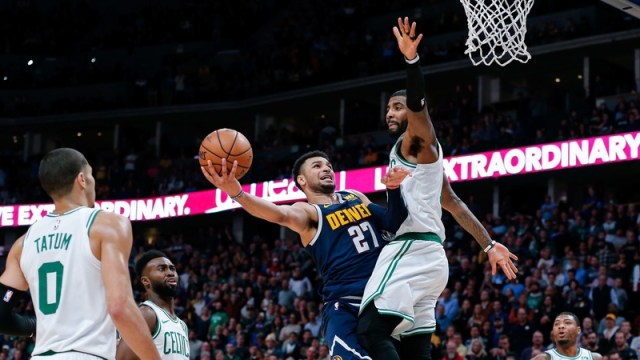 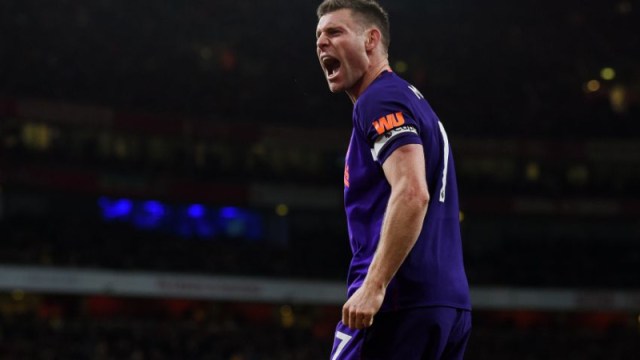