Tom Brady isn’t having a great season by his standards. What gives?

While passing stats up are across the NFL, Brady’s numbers are down, giving some critics reason to believe the New England Patriots quarterback’s best days are behind him.

ProFootballTalk’s Mike Florio isn’t ready to write off Brady. After all, Brady has bounced back from slow starts before. But he couldn’t help but wonder Thursday whether “Father Time” finally is catching up to Brady, who’s in the midst of his 19th NFL season at age 41.

“Even though Brady is still getting it done, objectively speaking, they’re 7-3, you just have to wonder: As the other quarterbacks are finding ways to perform at a higher and higher level, what’s keeping Brady from joining them as we see this offensive uptick this year in the NFL,” Florio asked. “Is it coaching? Is it play design? Is it supporting cast? Or is it Father Time?

“And we have to keep an eye on Father Time. I’m not rooting for Father Time here. I’m just being realistic. Tom Brady is 41. He wants to play until he’s 45. Until he reaches 45, if he’s still playing, we’re going to be constantly looking for any evidence that we can point to to say, ‘Maybe Father Time is finally making his last kick toward the finish line?’ And the fact that so many other quarterbacks are performing at a much higher level than Tom Brady is right now, is that one piece of evidence we can look at and say, ‘Maybe, just maybe, Father Time finally is gaining ground on a player who has seemed to be ageless for the last 18 years.'”

Brady enters New England’s Week 11 bye ranked fifth in passing yards (2,748), tied for 11th in passing touchdowns (17) and sitting 16th in passer rating (94.7). He hasn’t been awful by any means, especially with the Patriots winning six straight before Sunday’s blowout loss to the Tennessee Titans. But it’s been a sharp drop-off from his MVP campaign in 2017.

The decline in production could wind up costing Brady some money, too, as the veteran QB has several incentives in his contract based on statistical milestones. 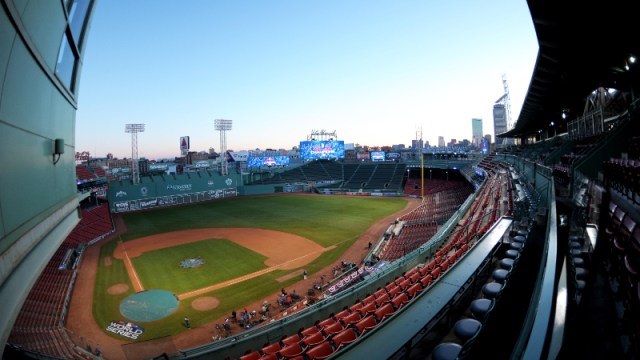 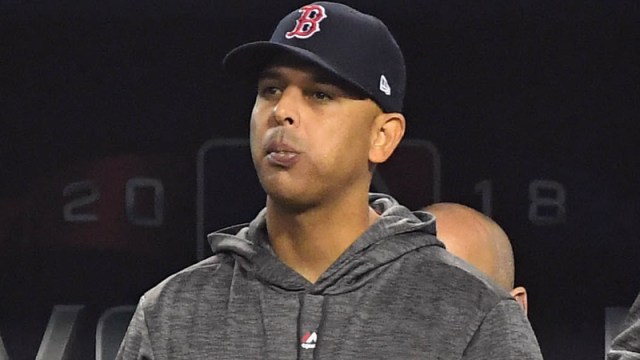