Anthony Davis has been connected to the Boston Celtics for some time, with many believing the New Orleans Pelicans star eventually could be the final piece to Danny Ainge’s puzzle.

But how real is Boston’s supposed infatuation with Davis? If you ask Mike Gorman, it’s very, very real.

The longtime Celtics play-by-play announcer went on 98.5 The Sports Hub’s “Toucher and Rich” on Wednesday and offered a little insight into the dream scenario of Davis suiting up for the C’s.

Reports surfaced over the weekend that Davis would be open to spending his future with Boston if the Pelicans try to move him. However, the Celtics can’t acquire Davis before this offseason unless they trade Kyrie Irving in the deal due to the NBA’s Rose Rule.

Since the Celtics probably would like to pair Davis with Irving, a potential deal might have to wait until the summer.

“Ideally, the Celtics would like to have Kyrie and Anthony Davis playing together,” Gorman said. “But then that probably means you’re giving up a (Jayson Tatum). That’s going to be difficult for the Celtics to come up with a combination that makes everyone happy.”

Despite the hurdles in acquiring the five-time NBA All-Star, Gorman believes there’s still the potential for Boston to try and swing a deal for Davis.

“But I can tell you, I know the Celtics, and I feel the same way as them — really would like to see Anthony Davis in a Boston uniform,” Gorman said.

While it would be hard for Boston to part with Tatum, Jaylen Brown and/or some of the Celtics’ draft assets, landing Davis would be a huge move for Ainge and Co. 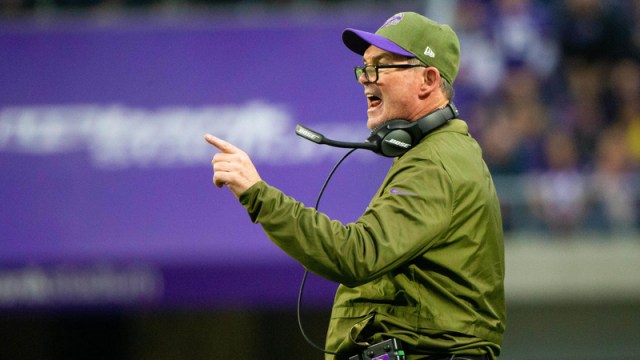 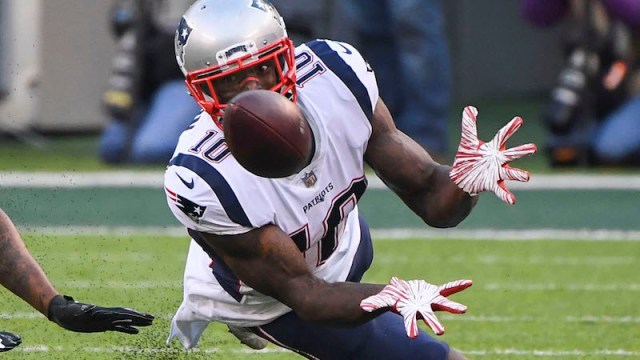 Is Josh Gordon The Same Player He Was In 2013? Mike Zimmer Believes So