No one could have imagined early in the 2018 Major League Baseball campaign that Nathan Eovaldi would be one of the most highly sought after free-agent pitchers in the offseason. But here we are.

After being acquired by the Boston Red Sox in a mid-season trade with the Tampa Bay Rays, Eovaldi turned in an absolutely stellar playoff run, totaling a 2-1 record with a 1.61 ERA and 16 strikeouts over 22 1/3 innings. The right-hander was especially sharp in the World Series, collecting a 1.13 ERA with six strikeouts over eight total innings in Boston’s five-game win over the Los Angeles Dodgers.

Given his performances in October, coupled with his ability to seamlessly transition from a relief role to starter, it comes as no surprise that Eovaldi reportedly is drawing league-wide interest in free agency. But according to MLB.com’s Mark Feinsand, it might truly be a two-horse race for the flamethrower.

Source tells me the Nathan Eovaldi market is heating up, with Red Sox and Astros viewed as two of the leading contenders. Other teams remain in the mix, as well.

Both the Astros and Red Sox are in danger of losing key arms on the open market, as Dallas Keuchel, Charlie Morton, Craig Kimbrel and Joe Kelly all are free agents. It’s worth noting that Eovaldi is an Alvin, Texas native, but the righty also has previously mentioned it would be “hard” to leave Boston after its memorable run to a championship.

This offseason very well could be Eovaldi’s greatest opportunity to secure a lucrative contract, though, so it would be tough to blame the 28-year-old for going with the highest bidder. 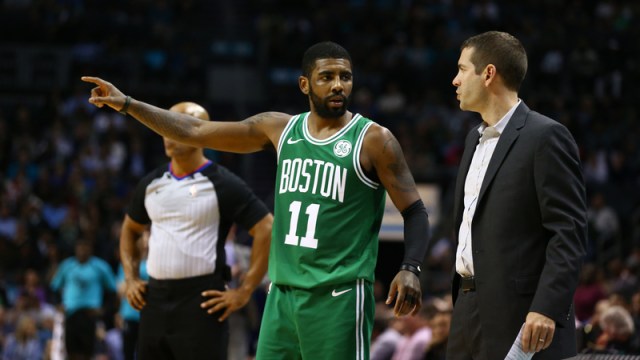