Patriots Appreciate Chance To Raise Awareness Through 'My Cause, My Cleats' - NESN.com Skip to content

FOXBORO, Mass. — Jacob Hollister held a cleat in each hand as he addressed reporters in front of his locker Wednesday afternoon.

One was light blue and had words like “love” and “happy” and “beautiful” printed on it. The other was thundercloud gray and covered with words like “hate” and “lonely” and “dark.”

Each word on the second cleat had a bright red line through it, driving home the point Hollister plans to make this weekend.

The second-year tight end is one of 19 New England Patriots players, plus head coach Bill Belichick, who will be participating in the “My Cause, My Cleats” initiative during Sunday’s matchup with the Minnesota Vikings at Gillette Stadium.

The one-week event, which debuted in 2016, relaxes the NFL’s usually strict uniform guidelines, allowing players to wear specially designed cleats aimed at raising awareness for a charitable cause.

“I just think it’s something I’m really passionate about when it comes to people who feel like they don’t have any worth in this world,” he explained. “You see an epidemic of that going on in today’s world. I think it’s just something that really needs to be focused on. …

“I just wanted one cleat that had negative words and what — in my mind — lies would be that either the world someone tries to tell you is wrong with you. Then the other one has a bunch of words that are actually the truth. And then I put John 3:16 on there too, which is a verse I love.”

Jacob Hollister had a creative idea for his #MyCauseMyCleats. One cleat has positive words on it, and the other has negative words crossed out. He?s promoting the America Society for Suicide Prevention. pic.twitter.com/kBc4pxgamm

Running back Sony Michel, Haiti relief
“It’s a unique opportunity to be able to shed light on whatever you care about. I chose to do Haiti just to shed light on something that’s close and dear to me, my culture, and just to shed light on what people are going through around this world. Some people may not know what’s going on in Haiti, and I hope when they see me wearing (the cleats), they may be like, ‘Dang, why’s he wearing a Haitian flag on his cleats?’ It’s just reflecting back on what those people are going through, and they need help.”

Cornerback Stephon Gilmore: mental health awareness, anti-bullying
“One of my best friend’s sisters — I grew up with him; we played college ball together — his sister killed herself because of bullying two years ago, so I wanted to honor her with my cleats.”

Center David Andrews, Warrior Dog Foundation
“It’s the second year I’ve done it. It’s the Warrior Dog Foundation. I was able to go out there this spring and spend a little bit of a weekend out there, hearing some of the dogs’ stories and seeing it hands-on. To me, it’s a really cool organization. A lot of military dogs come home and they have a lot of effects from the war, and this foundation takes them in and tries to rehabilitate them so they can maybe go back into the police force or SWAT team, things like that. And if they can’t, they get to live out their life and have the retirement they deserve for all they’ve done. So it’s a really cool organization for me. It’s one that supports animals, which I love, but also the military. So I think it’s pretty cool.”

Joining his fight & honoring his courage, Rex will lace them up for Team Jack: https://t.co/EVvCAJ5BAW#MyCauseMyCleats pic.twitter.com/lTF0ANP80K

This Sunday, it's all for Momma Bear.@zeus30hightower grew up in a single-parent home & saw the daily sacrifices first hand. His #MyCauseMyCleats honor @onefamilyinc: https://t.co/GS8EfKhfPx pic.twitter.com/oA8GETDOFG

"I hope when people see my cleats, they see @IJM." 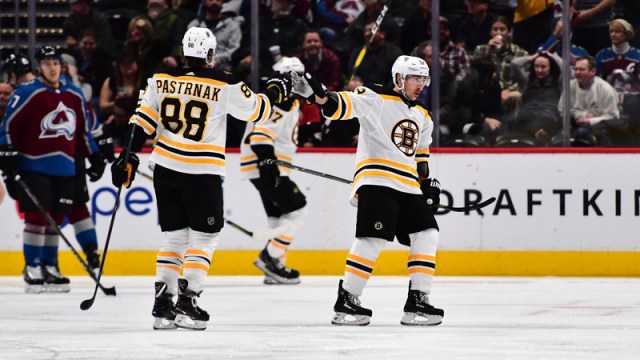 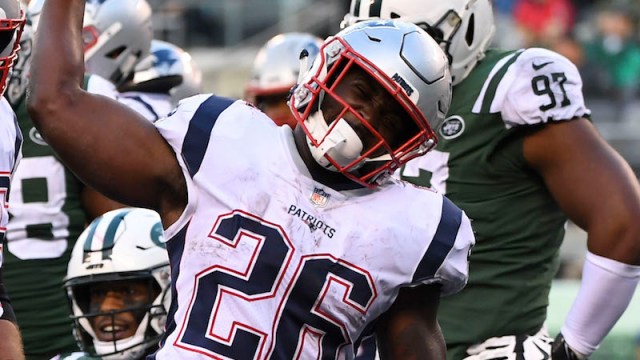