The Markelle Fultz “era” — if you can call it that — in Philadelphia might be nearing an end.

The 76ers are considering trading the 2017 No. 1 overall draft pick, the Philadelphia Inquirer’s Keith Pompey reported Saturday, citing sources. Be it shoulder issues, woeful shooting mechanics or generally baffling moments, Fultz’s brief NBA career has been as confounding as it has disappointing.

And, according to the Pompey, the Sixers are over it.

Here are the most noteworthy nuggets from his column:

“Some sources have said that, despite the team’s statements, Fultz is no longer in the Sixers’ long-term plans. And they are no longer using his shoulder as an excuse for his performances.

” … If the 76ers are tired of this saga and are considering trading Fultz, and multiple sources said they are, his trade value must have declined a great deal since the start of the season.

“The team might be able to get a late first-round pick for Fultz from a desperate club willing to take a chance, or the Sixers could try for a player with an expiring contract. That would enable them to avoid paying the $9.7 million that Fultz is guaranteed for next season.”

If the 76ers do elect to trade Fultz, it might be the best outcome for both sides. Recent reports indicated the 20-year-old prefers a “fresh start” with a new team.

So, how’s that “process” working out, Philly? 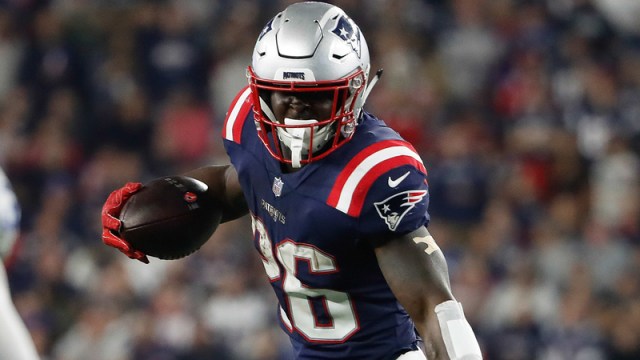 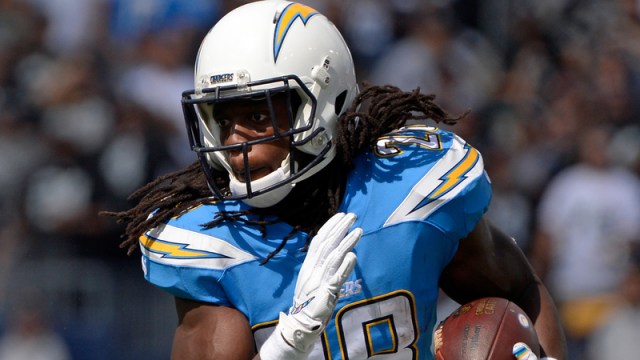