The New England Patriots tight end is expected to suit up next Sunday against the New York Jets, ESPN’s Adam Schefter reported Sunday, citing sources. Gronkowski (ankle, back) has missed to two straight games and three of the Patriots’ last four contests.

After missing three of the past four games with a lingering back injury, Patriots tight end Rob Gronkowski is expected to be able to play in New England?s next game after Sunday?s bye against the New York Jets, per sources. More on ESPN?s Sunday NFL Countdown.

To say the Patriots need their All-Pro tight end back in the fold — and, more importantly, back to full strength — would be a huge understatement. The team’s offense has looked out of sorts for much of the season, and quarterback Tom Brady has struggled to find receivers without Gronkowski, his chief security blanket, on the field.

Gronkowski, 29, has just 29 catches for 448 yards through seven games this season. His lone touchdown came in a Week 1 victory over the Houston Texans. 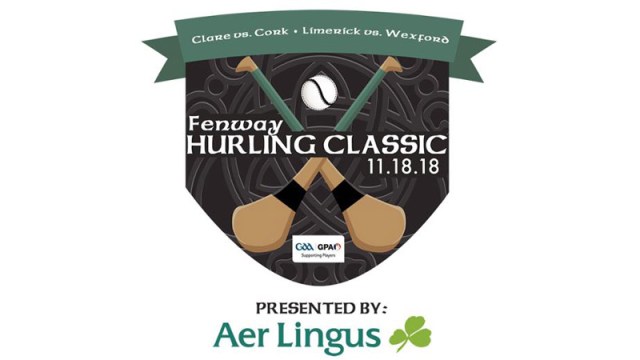 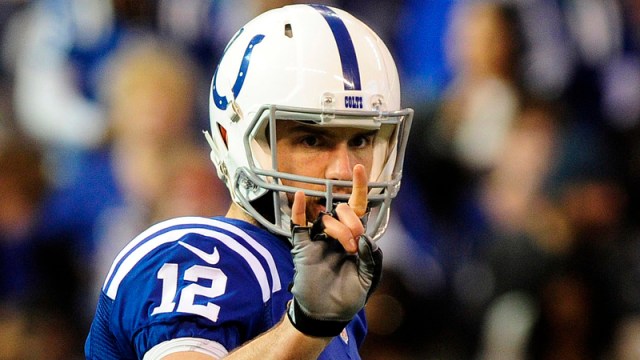