If the New England Patriots are to beat the Tennessee Titans on Sunday, they reportedly will have to do so without Rob Gronkowski.

The All-Pro tight end is “not expected” to play Sunday afternoon at Nissan Stadium, the Boston Herald’s Kevin Duffy reported Saturday, citing a source. Gronkowski (ankle, back) missed the Patriots’ Week 7 win against the Chicago Bears and also sat out their Week 9 victory over the Green Bay Packers.

“A source indicated that Gronkowski is not expected to suit up against the Titans,” Duffy wrote. “The Pats seem to be hoping that some rest in November will allow Gronkowski to recapture his top form down the stretch.”

Rob Gronkowski not expected to play Sunday, but TE ?sees it going strong in the future? https://t.co/wS65BerqJf

If Gronkowski indeed sits out Sunday’s game, it wouldn’t be much of a surprise. The Patriots have their bye next week, and giving Gronkowski extended rest could pay dividends down the stretch.

The 29-year-old has just 29 receptions for 449 yards this season. His lone touchdown reception came in Week 1 against the Houston Texans. 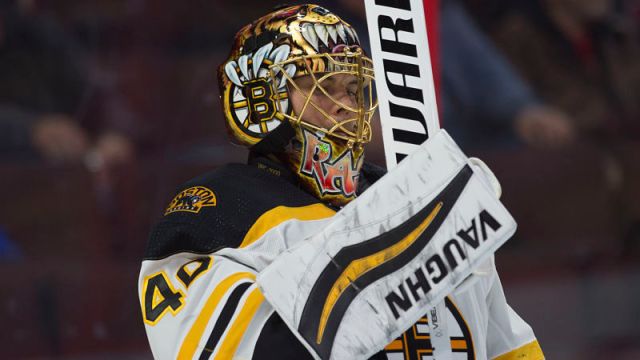 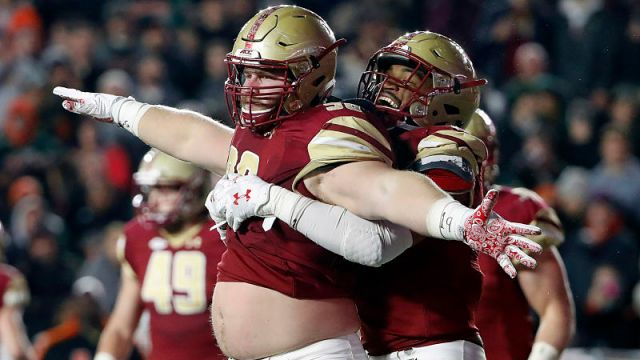