The New England Patriots had a busy day off Tuesday.

Not only did they make a series of roster moves, but they also reportedly worked out two players. The Patriots hosted running back Josh Ferguson and offensive tackle Menelik Watson, ESPN’s Mike Reiss reported.

Ferguson went undrafted out of Illinois in 2016. The 5-foot-10, 200-pound running back has 16 career carries for 25 yards and 23 career receptions for 152 yards. He most recently was on the Houston Texans’ practice squad.

Watson was selected by the Oakland Raiders in the second round of the 2013 NFL Draft out of Florida State. He spent last season with the Denver Broncos. He’s started 24 of his 34 career games.

The Patriots have open spots on their 53-man roster and practice squad. Ferguson is practice-squad eligible, while Watson is not. 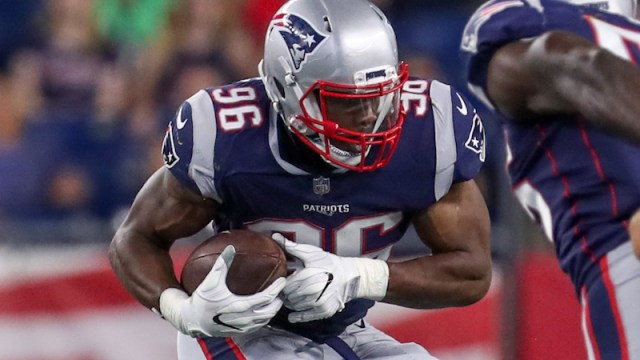 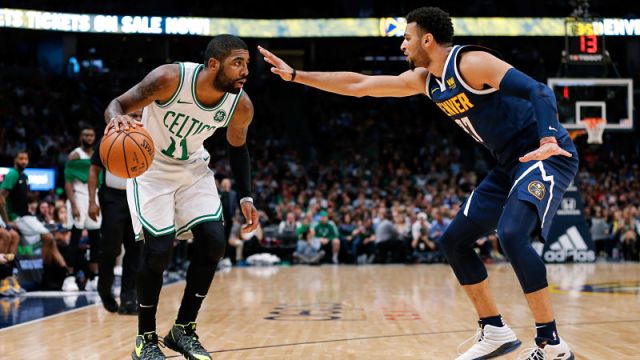