The Boston Bruins on Friday granted goalie Tuukka Rask a leave of absence, and fans don’t know why.

And that’s the point.

The Bruins said Rask will leave the team to tend to a “personal matter,” which opens the door for many possible explanations. For that reason, it would be highly inappropriate to suggest Rask’s leave is a direct result of his admittedly poor play to begin the season. What if Rask is dealing with something especially serious? Again, we have no idea.

But that didn’t stop ESPN’s Keith Olbermann from firing off this insensitive tweet:

Olbermann, of course, was referring to an ugly goal Rask gave up Thursday in Boston’s 8-5 loss to the Vancouver Canucks.

NHL fans (not just Bruins fans) took Olbermann to task for the tweet. Here’s some of the reaction:

Dude, I?m a Canucks fan and I can?t stand the bruins, but this is uncalled for.

You sir just got unfollowed

Wow. This guy wants help for dogs but had no compassion for people with problems. Hope it never happens to him.

And that?s saying something…..

Come to Boston and say that at a bar! You?ll get so many laughs! Ha ha!

How do you maintain employment

What a nice genuine guy you are Keith bravo ?

Listen, Olbermann is entitled to say whatever he wants. And, let’s be honest: He probably isn’t the only person drawing a line between Rask’s play and leave of absence.

But there’s a time and a place for everything, and this tweet certainly missed the mark. 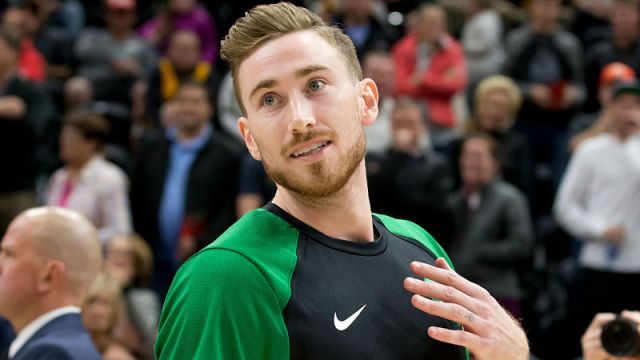 Where We Rank Celtics’ ‘City Edition’ Jerseys Among Best, Worst In NBA 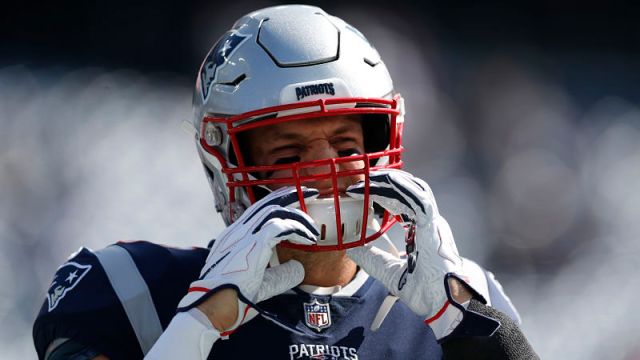