When the Philadelphia 76ers reportedly traded for Jimmy Butler on Saturday, we knew the overreactions would be inundating.

But what Nick Wright pumped out was especially perplexing.

The Sixers reportedly acquired Butler in exchange for a package that includes Dario Saric and Robert Covington. And shortly after news broke of the deal, Wright took to Twitter to offer a scorcher on the struggling Boston Celtics.

Here’s what the FS1 talking head had to say:

Right now, the Celtics are pretty clearly the 4th best team in their own conference.

Their best chance to make the Finals was a 3-2 lead on the Cavs with homecourt & with the Cavs 2nd best guy being Jeff Green.

They just couldn't get past LeBron. Damn shame.

Yes, the Celtics currently don’t look very good, and their 7-5 record (fifth in the Eastern Conference) reflects that. But to suggest that Boston already has been irreversibly surpassed by Philly, the Toronto Raptors and the Milwaukee Bucks feels like a stretch.

(Maybe Wright included the fourth-place Indiana Pacers in his top four, but whatever.)

It’s been said ad nauseam, but it’s worth repeating: The Celtics beat the Sixers in the last season’s playoffs without Kyrie Irving and Gordon Hayward. They went to Game 7 of the Eastern Conference finals without the two stars, as well.

Since then, the Celtics have added Irving and Hayward, and the Sixers have added Butler. Now, is Butler better than the current version of Hayward? Perhaps. Hell, he might even be better than a healthy Hayward. But it feels like a stretch to suggest he’ll give the Sixers the clear edge over what conventional wisdom says the Celtics will be by season’s end.

The Sixers — and the Raptors, Bucks and Pacers, for that matter — are legitimate threats in the East. To suggest otherwise would be naive. But burying the Celtics through 12 games, especially after how last season’s pre-playoffs dismissal worked out, feels rather premature. 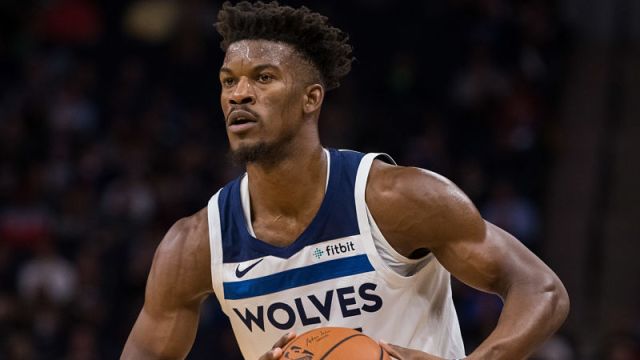 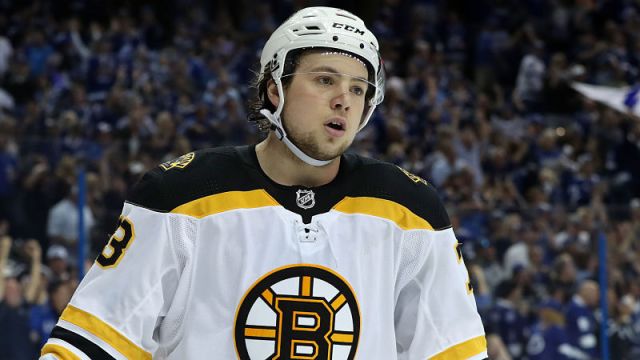