The popular comedian apparently is among the many who have lost their homes to the Woolsey Fire in southern California. Obviously, this is a pretty tough time for the Tosh family.

However, the 43-year-old found respite Sunday afternoon in the form of the New England Patriots’ blowout loss to the Tennessee Titans. Tosh, a longtime Patriots hater, took great pleasure in watching New England go down at Nissan Stadium.

Here’s what Tosh had to say:

my home burnt down, but the patriots lost. so, not the worst weekend.

For those unaware of Tosh’s hatred for the Patriots, check out this “Tosh.0” clip:

We doubt the Patriots will care much of Tosh’s opinions, considering they, unlike Tosh, didn’t cease being relevant around 2013. But hey, to each their own.

All jokes aside, let’s hope Tosh — and everyone affected by the fires in California, for that matter — are able to quickly recover and regain some sense of normality to their lives. 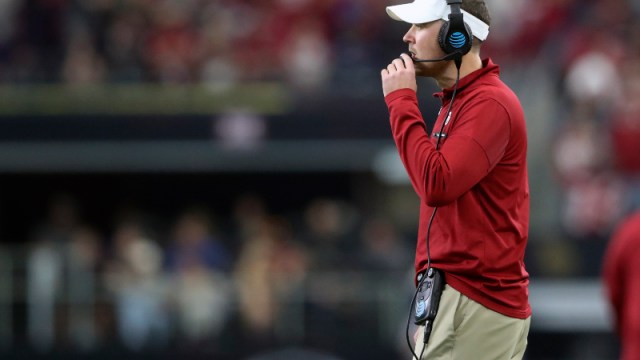 NFL Rumors: Cowboys Could Pursue This Coach If They Fire Jason Garrett 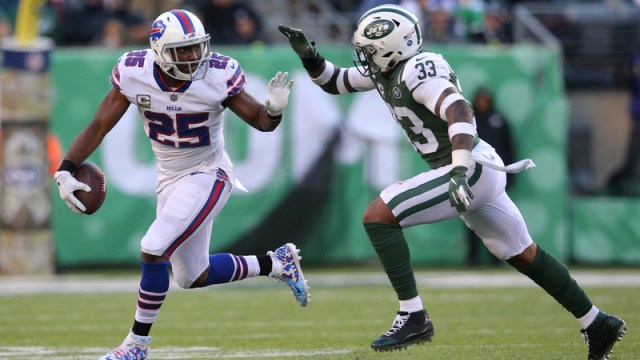 Rex Ryan Rips Jets After ‘One Of The Most Humiliating’ Losses Vs. Bills