— Patriots special teams captain Matthew Slater played just one season with Mike Vrabel in 2008, but he knew even then that coaching was in the linebacker’s future.

“I think in the 11 years that I’ve played and I think of all the guys that I’ve played with and what they may be doing after football, who I would pin to be a head coach would be Mike Vrabel,” Slater said. “The two things that really stuck out to me in the short time I was with him were his leadership skills and the way he held people accountable, and I think those are two things you really need to be successful as a head coach if you want to run the right type of program and get your team where hopefully you want it to be.”

After retiring following the 2010 season, Vrabel immediately began his coaching career. He coached linebackers at his alma mater, Ohio State, in 2011, then spent two seasons as the Buckeyes’ defensive line coach before making the jump to the NFL.

Vrabel served on Bill O’Brien’s staff with the Houston Texans from 2014 to 2017, then took over as head coach of the Tennessee Titans, who will host the Patriots this Sunday afternoon.

“I think he’s well-suited for the job,” Slater said. “He’s got the brain for it. He’s got the drive, the passion, the discipline, and he’s a leader of men, so it’s really no surprise that he’s moved up the coaching ranks as quickly as he has.”

— Reserve offensive lineman Ted Karras started his first game of the season this past Sunday, filling in for injured right guard Shaq Mason in a 31-17 victory over the Green Bay Packers.

Karras allowed a sack to defensive tackle Mike Daniels but otherwise played well in his first extensive game action of 2018.

“(I was) happy to contribute to a win,” said Karras, who relieved Mason late in the Patriots’ Week 8 win over the Buffalo Bills. “Part of my role here has been to be ready at all three (interior O-line spots), and I was just glad to get out there with the guys. It was fun.”

The start was the fourth of Karras’ NFL career, which began when the Patriots selected him in the sixth round of the 2016 NFL Draft. He started the 2016 season opener at right guard and got the nod at center for two games last season while starter David Andrews was sidelined.

“Either (position), I’ve been around here,” the Illinois product said. “It’s my third year. I’m prepared at all three, and whatever they ask me to do, I’m going to try to go out and do to the best of my ability.”

After dressing for every game in 2016 and 2017, Karras was a healthy scratch for three consecutive games earlier this season, with the Patriots instead choosing to roll with Brian Schwenke as their interior O-line backup. That dynamic shifted in recent weeks, with Karras returning to the lineup in Week 7 and dressing for each of the last three contests.

Schwenke was placed on injured reserve earlier this week with a foot injury.

“As a football player, you’re taking orders,” Karras said. “You play when you play, and you sit when you’re told to sit. Obviously, it’s not anyone’s favorite thing to not be a part of the game, but whatever role I can have, I’m willing to do.”

Karras could see additional playing time against the Titans with Mason’s status uncertain. He’s been limited in practice this week with a calf injury.

— Speaking of offensive linemen, Cole Croston is sticking around New England. The tackle/guard was re-signed to the practice squad Thursday after being released from the 53-man roster to make room for safety Obi Melifonwu and linebacker Albert McClellan.

Croston replaced safety David Jones, who was released from the practice squad. 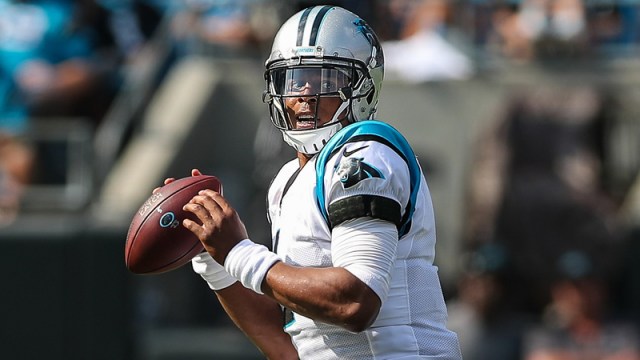 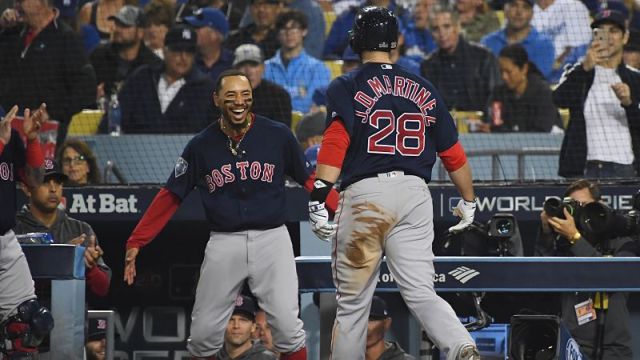