Patriots Should See What They Have In Rookie Cornerbacks Before Playoffs - NESN.com Skip to content

The New England Patriots’ defense ranks somewhere between fine and meh in most metrics this season. But they have the potential to improve over the last five weeks of the season.

The Patriots are 12th in points allowed per game, 22nd in yards allowed, 19th in DVOA, 17th in red-zone defense, 25th in third-down defense and eighth in takeaways.

One area they could improve is in the slot, where cornerback Jonathan Jones has underperformed compared to last season. Among 42 qualified players, Jones ranks 36th in cover snaps per reception, 33rd in yards per cover snap and 40th in cover snaps per target, according to Pro Football Focus. He’s 21st in passer rating allowed with 34 catches on 47 targets for 378 yards with three touchdowns and two interceptions.

Jones is coming off his worst game of the season when he allowed four catches on four targets for 57 yards with a touchdown. He let up a perfect passer rating of 158.3. He also was replaced on defense by undrafted rookie cornerback JC Jackson after just 13 snaps.

In three-cornerback sets, that pushed Jason McCourty into the slot while Jackson took McCourty’s usual spot on the perimeter. McCourty has played 96 snaps in the slot this season. He’s let up just nine catches on 18 targets for 110 yards with no touchdowns or interceptions in that role. He ranks better than Jones across all of PFF’s metrics.

The slot is a relatively new position for McCourty. He’s never played more than 55 slot snaps in a season. Over the first nine years of his career, McCourty averaged just 21 slot snaps per season.

It would be worth it for the Patriots to see what they have in Jackson, however, because he’s been great in a small sample size this season. He’s let up just nine catches on 17 targets for 127 yards with no touchdowns and two interceptions for a 37.7 passer rating in 131 snaps. Jackson hasn’t played more than 31 snaps in a game this season.

This might be a good week to play Jackson more too. The Minnesota Vikings’ slot receiver is 6-foot-2 Adam Thielen. He could be a mismatch for Jones. The Patriots would be better off shadowing Thielen with either McCourty or Stephon Gilmore. If McCourty or Gilmore follow Thielen into the slot, that would leave a boundary corner spot open for Jackson to fill. Whoever doesn’t shadow Thielen, between McCourty and Gilmore, would cover Stefon Diggs. That would leave Jackson on Laquon Treadwell or Aldrick Robinson.

The Patriots have another rookie cornerback option in second-round pick Duke Dawson, who’s a slot cornerback. It might be asking a lot for Dawson to cover Thielen this week. But perhaps they could throw him to the wolves in Week 14 by asking him to take on Danny Amendola of the Miami Dolphins.

The Patriots have five more weeks of the regular season to see if Jackson or Dawson can be defensive upgrades over Jones before the postseason. Jones is an OK option who will continue to maintain his role on special teams no matter how he plays on defense. But his slot role is one that could be upgraded. 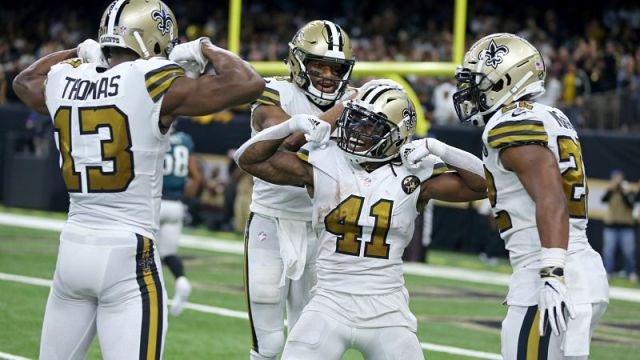 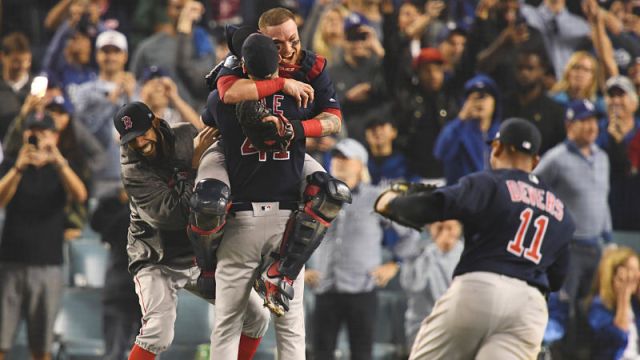