November was a successful month for the Boston Bruins, all things considered.

The Bruins were ravaged by injuries throughout November but still managed to post a 7-4-2 record for the month. This was due in large part to a handful of timely goals, resulting in a few thrilling finishes.

Below are three of the Bruins’ top goals from the past month. Choose the one you think is the best of the bunch and enter to win a personal VIP tour of the NESN studio and watch the hockey pre-game show live!

Goal 1: Brad Marchand’s Overtime Tally Vs. Stars
It looked as though the Bruins were bound for a shootout in their second game of November, but the overtime king had other plans. After receiving a crisp pass from David Krejci in the final minute of sudden death vs. Dallas, Marchand slowly crept toward former Bruin Anton Khudobin before rifling home the game-winning goal.

Goal 2: David Pastrnak Completes Hat Trick Vs. Maple Leafs
Netting a hat trick is a great feat regardless of the opponent, but it’s certainly a little sweeter when it comes against a longtime division rival. Pastrnak finished off a picture-perfect give-and-go with Brad Marchand for his third goal of the game against Toronto, marking his third career hat trick.

Goal 3: John Moore Pots Game-Winner Vs. Canadiens
The veteran defenseman couldn’t have picked a better time to score his first goal in a Bruins uniform. With Boston and Montreal deadlocked at 2-2 with roughly three minutes to play, Moore capitalized on an opportunistic rebound, breaking the tie on the power play to help lift the B’s to a hard-fought road win. 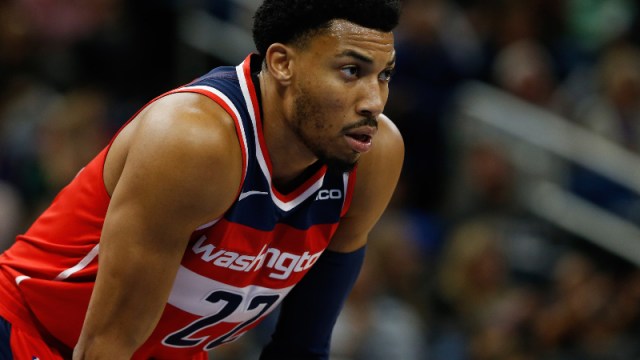 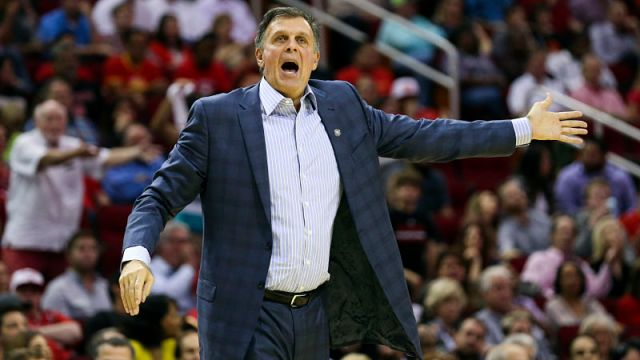