James, a well-known baseball historian and statistician, argued in a series of tweets about the value of players, claiming they’re all replaceable and that “the game would go on” with whoever replaces them.

This ticked off a few folks, including Houston Astros pitcher Justin Verlander and MLBPA executive director Tony Clark, and the Boston Red Sox released a stern statement Thursday regarding James, who serves as a senior advisor in the organization’s baseball operations department. 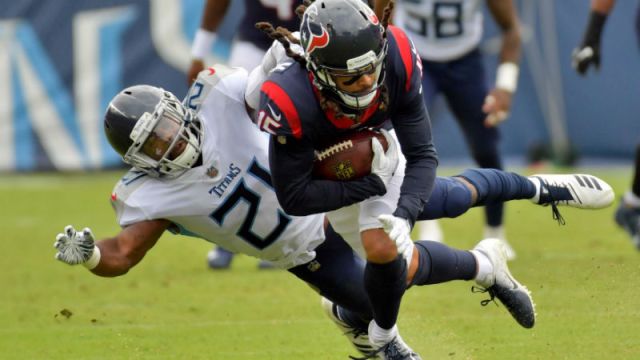 What’s Behind Malcolm Butler’s Brutal Start For Titans? Not Doing His Job 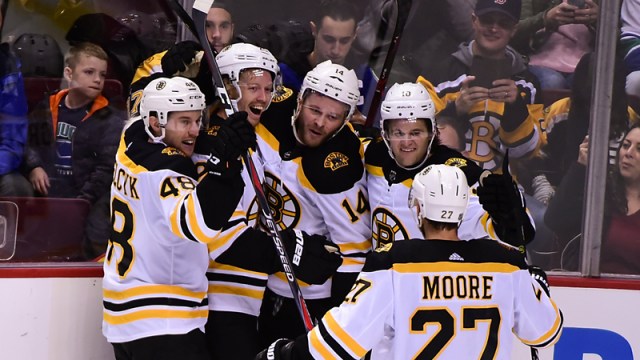