The animated ESPN talk show host is known for his bombastic reactions and oft-loaded hot take cannon, and he took things to the next level reacting to some big NBA news Saturday.

The Minnesota Timberwolves reportedly agreed to trade disgruntled star Jimmy Butler to the Philadelphia 76ers in a deal that shakes up the Eastern Conference outlook. The Sixers have been considered one of the East’s best, but the addition of Butler makes them competitive not only in the conference, but also in all of the NBA.

So appropriately, Smith went absolutely bananas reacting to the deal.

.@stephenasmith is hyped about Jimmy Butler to the 76ers: pic.twitter.com/elSX1KeKOs

We can’t imagine Smith’s neighbors were overjoyed with all the yelling coming out of his house, but that doesn’t detract from the fact that this is an A-plus reaction. 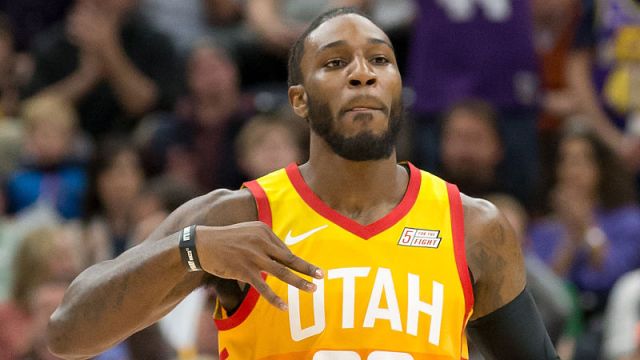