Before the New England Patriots and Tennessee Titans squared off in the AFC Divisional Round at Gillette Stadium last season, Byard told the media his goal was to make quarterback Tom Brady “look like Blake Bortles.” He didn’t accomplish his mission, as Brady threw for 337 yards and three scores in New England’s 35-14 win.

New England and Tennessee are set to meet again Sunday when the 7-2 Pats travel to Nissan Stadium to face the 4-4 Titans. And Byard had more to say about New England’s offense Friday when he was asked about the matchup with Brady and tight end Rob Gronkowski.

Gronkowski has had issues with his ankle and back this season. The star tight end was forced to miss last Sunday’s game against the Packers and is questionable to play against the Titans.

But if he does play, Byard is ready.

?We all want a piece of Gronk. But in the end, it?s not just about Gronk. It?s about winning the game,? Byard said. ?It?s about doing what we have to do to win the ballgame. If he plays, he plays. We?re going to try to do our best to stop him. But if he doesn?t, then we?ll lock everybody else up.?

Whether Gronkowski plays or not, the Titans will have their hands full with the Patriots’ gluttony of offensive weapons. Ever since Julian Edelman and Josh Gordon joined the fold New England’s offense has hit another gear. But if any defense is up to the challenge, it’s the Titans. Tennessee leads the NFL in scoring defense, surrendering an average of 17.6 points per game and is ranked sixth in passing yards allowed per game at 226.2.

The Titans’ defense will need big games from Byard, former Patriots cornerback Malcolm Butler and the rest of the secondary or else it could be a long day in Nashville for Mike Vrabel’s club. 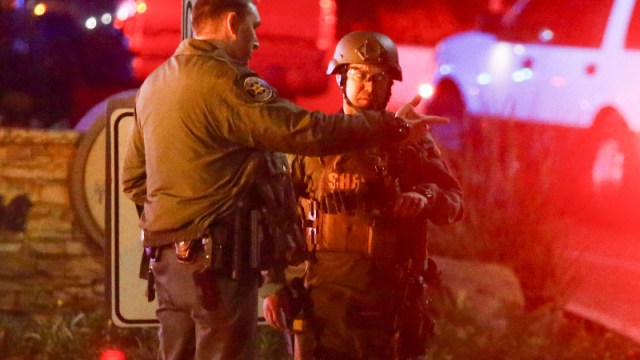 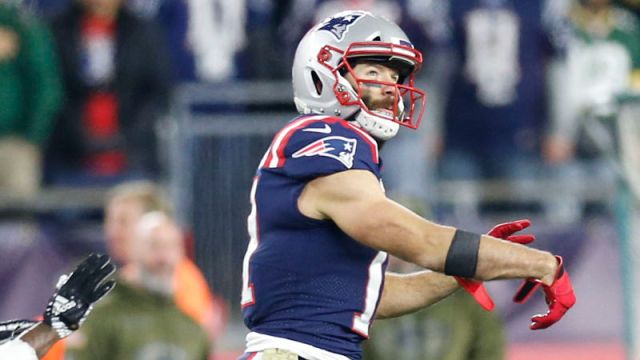