Tuukka Rask returned to the Boston Bruins and broke his silence following a mysterious leave of absence.

The Bruins announced Friday the goalie would be taking an indefinite leave of absence for “personal reasons” and offered no other information.

We still don’t know the nature of Rask’s absence, but he returned to the ice for practice Tuesday. After the session, Rask spoke to reporters for the first time since leaving the team. While he didn’t offer much in the way of specifics, Rask said he needed to be with his family in that difficult time.

He opened with a statement: “First and foremost, I want to thank the people who sent me messages and contacted me and supported me. Second of all, I want to thank the Boston Bruins for giving me the opportunity to take time off with my family. I’ve never been prouder to be part of this family, the Boston Bruins. We talk about this being a family, and we take care of each other when times are tough.

“That being said, I have a job. My job is to be a hockey goalie for the Boston Bruins. I also have another job title and that’s (being a) family man. This is a time that deep inside my heart I felt I needed to take the time to be with my family and make things right so I could be back here and focus on my job. That took three days, and I’m back here, I’m back to work, and I’m ready to battle with these guys.”

Rask was asked if hew as at peace and if everything was OK with his family, and he answered “Yes” to both. He also insisted the issues didn’t have an impact on his day job.

“It hasn’t affected my job,” he said. “I’m not going to make excuses. I played good games and bad games because of my personal life. Strictly, it was just a time where I felt deep inside that I needed to take this and do for my family’s future, and like I said, I’m happy I did.”

He also was asked whether he even contemplated resigning or walking away from hockey, but Rask was quick to say that he just needed to get things in order before he could rejoin his teammates.

“I think it was a decision that I needed some clarity and some time away and make things right so I focus on both at high levels,” he said. “Resigning and quitting the job wasn’t in question. In the big scheme of things, if you take two or three days, and get back out there, it’s not going to affect your career that much. If you just decide to quit, I don’t think that’s the right direction.”

More than anything else, it seemed Rask was relieved and happy to be getting back to work with his teammates.

“You have to separate those two (personal and professional lives),” he added. “I’m just happy I’m here and I’m working hard and ready to go to battle with these guys, and I’m really looking forward to that.”

Rask and the Bruins head out on a four-game road trip starting with a game Wednesday night in Colorado against the Avalanche. 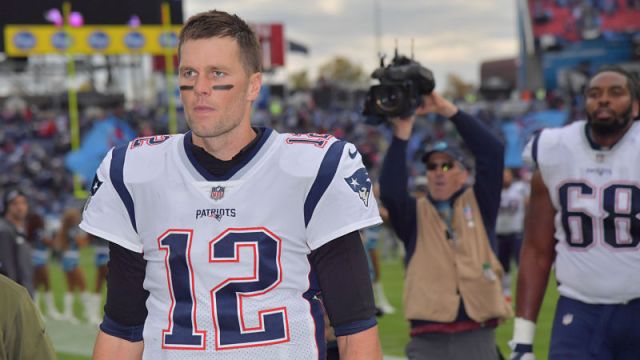 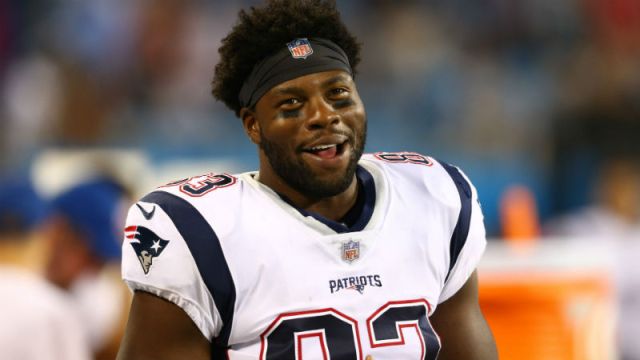