Liverpool must resume its chase for Premier League supremacy inside of a Hornets’ nest.

The Reds will visit Watford on Saturday at Vicarage Road in a Premier League Round 13 game. The Reds currently are in second place, trailing leader Manchester City by two points, while Watford surprisingly is in seventh place, as Premier League action returns to the fore following the November international break.

Liverpool has beaten Watford four times and drawn once in their last five Premier League meetings.

Jordan Henderson has overcome the hamstring problem which ruled him out of England’s UEFA Nations League game against Croatia earlier this week. He’s available to play for the Reds, but Adam Lallana will miss the contest due to a minor fitness issue.

Here’s how to watch Watford versus Liverpool online. 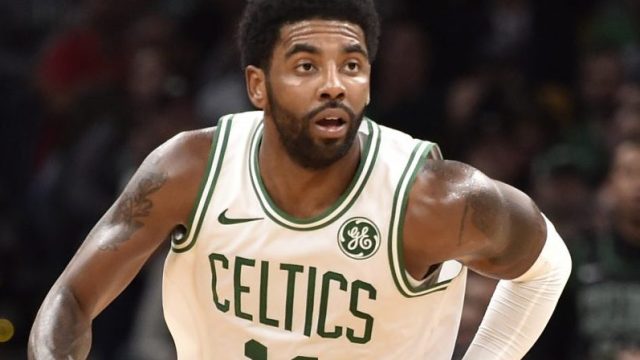 This Video Of Kyrie Irving Balancing Will Absolutely Blow Your Mind 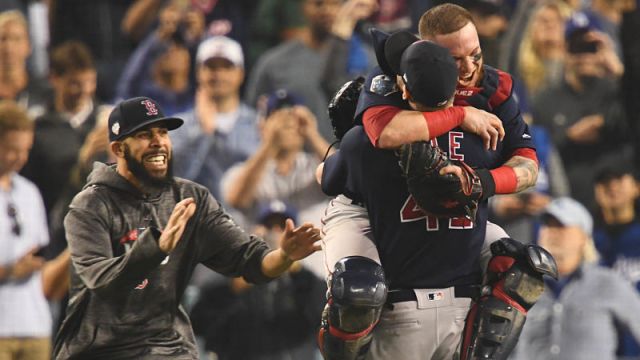