FOXBORO, Mass. — New England Patriots wide receiver Julian Edelman went 606 days without taking a meaningful snap on a football field, so there was no guarantee he would be the same fast-twitch athlete we last saw in Super Bowl LI.

Edelman tore his ACL during the 2017 preseason then served a four-game suspension for violating the NFL’s performance-enhancing drug policy to start the 2018 season. Needless to say, Edelman has put any concerns to rest over his first four games back.

Patriots head coach Bill Belichick knew Edelman would be himself before anyone else.

“I thought Julian had a good camp and showed even in the spring when he was out there that he was pretty close,” Belichick said Friday. “And then he had a good training camp. He was able to do those things in camp. I think we saw that. I don’t think you’re exactly sure what you’re going to see the first time, but by the time we got through the spring and into training camp, I was pretty confident that when he came back it would be where it was earlier this year. So, yeah.”

The Patriots are averaging .44 more yards per carry and .89 more yards per pass when Edelman is on the field. So, clearly he’s had a major impact on the entire team in his return. 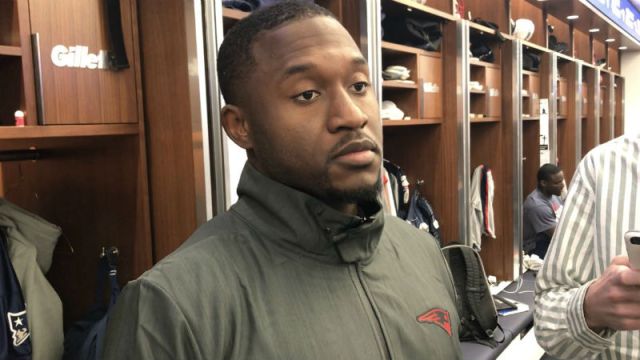 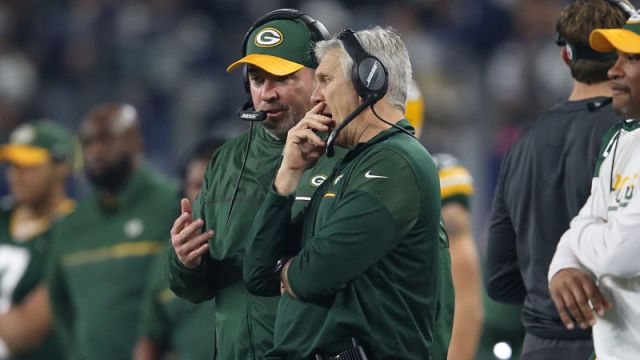