LaMelo Ball has too much seasoning for some of his would-be opponents’ tastes.

SPIRE Prep Academy’s boys basketball team’s schedule has lightened recently after opposing teams canceled games against the Ohio prep school due to the high-profile phenom’s presence on its roster. Indiana’s La Lumiere pulled out of Tuesday’s game versus SPIRE, and Virginia’s Oak Hill Academy announced the cancellation of their Dec. 3 matchup.

“We aim to put together as competitive a schedule as possible for our team, but we have never played against a team whose roster included any players who have played at the professional level,” La Lumiere’s statement said, per Reuters. “With the recent news that someone who has played professionally intends to play for SPIRE Academy, we are not comfortable moving forward with our game slated for next Tuesday against SPIRE.”

SPIRE also was scheduled to play New Jersey’s St. Benedict’s Prep on Friday, but the latter school removed the game from its schedule, according to WEWS.

Ball returned to high school earlier this month after spending the previous year being schooled at home and playing basketball professionally — first overseas with Lithuanian club BC Prienai, then in the stateside JBA league his father, LaVar Ball, founded.

Ball debuted for SPIRE on Saturday, when it took on The Hill School. He scored 21 points and dished out 10 assists. 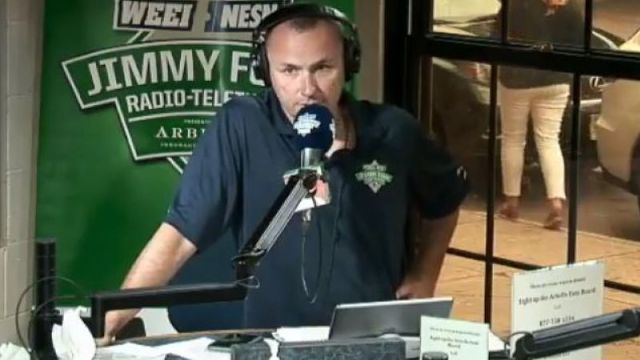 WEEI’s ‘Kirk And Callahan’ Is No More With Kirk Minihane Getting Radio.com Show 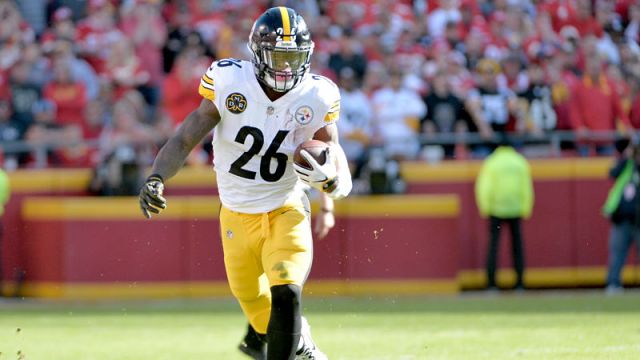