According to de facto defensive coordinator Brian Flores, those around the New England Patriots organization refer to the team’s top pass rusher by a different name: “The Quiet Storm,” which, in addition to sounding a whole lot cooler than his other moniker, perfectly encapsulates Flowers’ personality and playing style.

“I think you’d be hard-pressed to find somebody who works harder than Trey,” Flores said Tuesday in a conference call with reporters. “On the field, in the weight room, in the training room, really across the board, this guy works incredibly hard. We call him The Quiet Storm. You don’t hear much from him, but he’s been a warrior for us. He’s played lights-out for us really since he’s gotten here.”

All the while, the soft-spoken fourth-year pro has received enthusiastic praise from his teammates (“When he?s not in our defense, we really lose a lot,” safety Devin McCourty said last week) and coaches (D-line coach Brendan Daly: “What Trey Flowers is going to do is exactly what you want him to do”).

“Everyone in the building respects him,” Flores said. “He leads by example. Again, he doesn’t say much, but he works extremely hard. He works at his technique, he works at his craft every day and he makes a lot of plays for us. He’s a joy to coach and a joy to be around.”

Flowers, who led the Patriots in sacks and quarterback hits in 2016 and 2017, has played in eight of New England’s nine games this season, tallying 32 tackles, 2 1/2 sacks, four tackles for loss, seven QB hits and a team-high 35 total pressures. 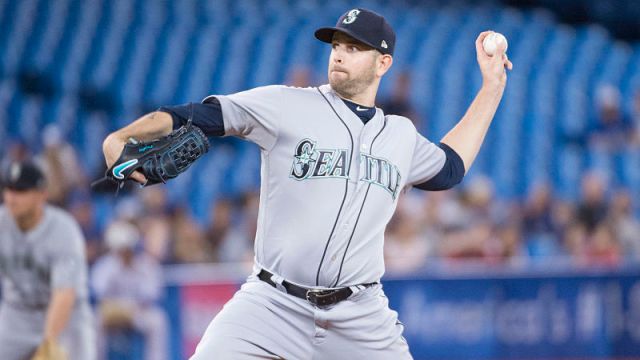 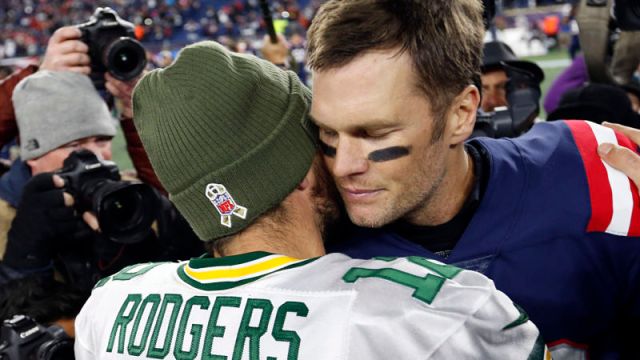