FOXBORO, Mass. — Xavien Howard tormented Tom Brady a year ago in Miami, picking off the New England Patriots quarterback twice in the Dolphins’ 27-20 win at Hard Rock Stadium, but the star cornerback might not be on the field to bother Brady and Co. on Sunday.

With the Patriots preparing for this weekend’s game in Miami, Dolphins head coach Adam Gase announced Howard, the NFL’s interception leader, missed Wednesday’s practice with a knee injury and is week-to-week, according to ESPN’s Cameron Wolfe.

Xavien Howard is week-to-week with a knee injury.

Gase told New England media he won’t be sure if Howard will be able to suit up until he gets closer to Sunday, but noted it would be a huge loss if the corner is unable to go against the Patriots.

“Well, his second interception he just got hit awkwardly around his knees, so you know we’re just going to kind of go through the week and see what it brings,” Gase told reporters on a conference call Wednesday. “It’s just tough to say is he going or is he not, I’m not going to know until we get closer to the end.

“I mean, if he’s not your best player he’s one of our best players and, you know, we just got to make sure that we have contingency plans for whatever this scenario calls for.”

The Patriots have gotten lucky on the injury front this season. New England faced Minnesota Vikings receiver Stefon Diggs and cornerback Xavier Rhodes at less than full strength in Week 13 and went up against a hobbled Khalil Mack in the Patriots’ win over the Chicago Bears back in October.

New England has struggled mightily in Miami over the past five seasons, but the task in South Beach could be a little less daunting if Howard is unable to go. 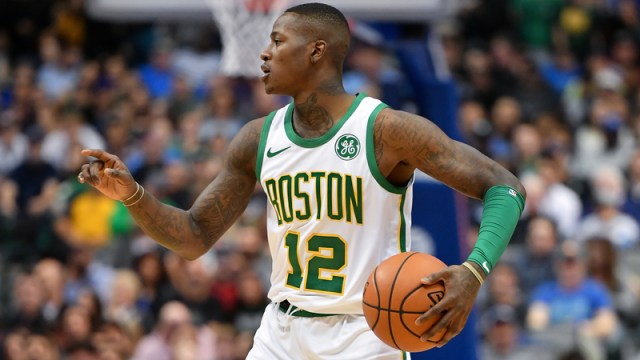 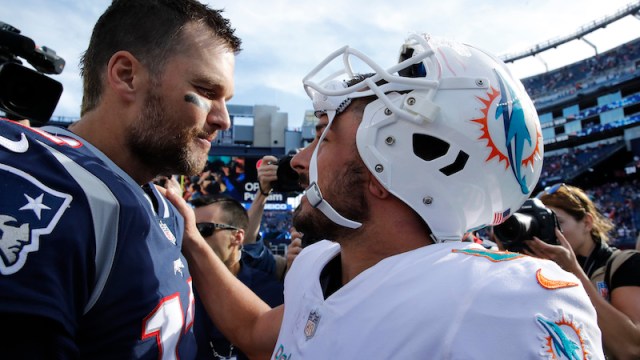 Danny Amendola Is Stubbornly Fighting To Play Vs. Patriots This Week