It’s no secret Alex Cora is a stellar manager. He led the Boston Red Sox to a World Series championship, a team-best 108 regular season wins and watched a handful of his players receive awards for their regular-season performances … all in his first year.

The Red Sox will be rolling into the 2019 season essentially with the same roster after they agreed to bring back Nathan Eovaldi for the next four years. And although he revealed the main reason for signing with the Sox despite having plenty of suitors, the pitcher noted Cora played a huge role in recruiting him back to Boston.

After the Red Sox checked out the premiere of the documentary on their World Series run last week, Cora called Eovaldi afterward to tell him how much of a reaction the pitcher drew from the crowd in attendance at Emerson Colonial Theater.

?A.C. was talking to me on the phone about it,” Eovaldi said, per the Boston Herald’s Jason Mastrodonato, “and just to hear the reaction from the fans everything I was able to do in the postseason when I was traded over, it makes me super excited to be able to come back and join the Red Sox and be here for another four years.”

But that wasn’t the first time the skipper picked up the phone to dial Eovaldi. After the World Series parade ended, the right-hander said Cora called him at least four times to talk about the 2019 campaign.

?I mean, he was kind of acting like I was already part of the team still,? Eovaldi said. ?I appreciate that because it keeps my mind right, knowing if I come back, the plan is already set in motion.?

It certainly seems as if the Sox wanted Eovaldi back as much as the righty wanted to be back, considering he had offers from a number of other teams. But it’s fair to say the Red Sox and their fans will be thrilled to see him on the mound come 2019. 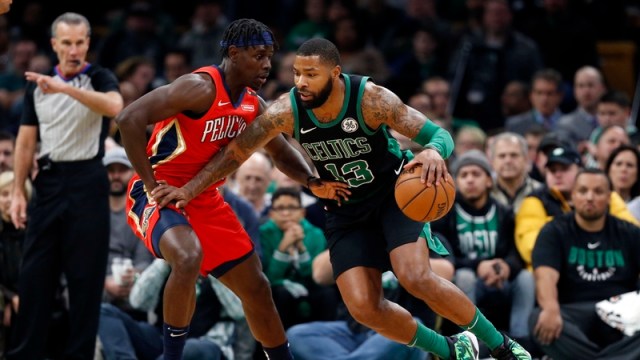 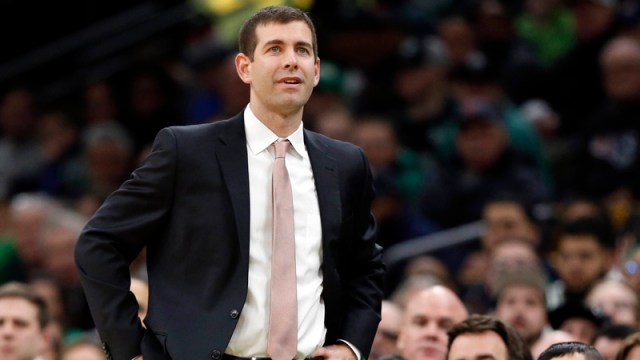