The Boston Red Sox have accepted an invitation to the White House after winning the 2018 World Series, team president Sam Kennedy revealed Monday night, and manager Alex Cora plans to attend the festivities despite firing back at president Donald Trump in the past.

“I?m gonna use my platform the right way. I’m not gonna embarrass anybody,” Cora, a native of Puerto Rico, told reporters Monday at the Red Sox’s 2018 World Series documentary premiere at the Emerson Colonial Theatre in Boston. “Actually, I?m gonna represent 4 million people from back home the right way when we go there.”

White House visits have become a polarizing topic in recent years, particularly after Trump took office. The Golden State Warriors declined an invitation to the White House after winning the 2017 NBA Finals, and Trump rescinded the Philadelphia Eagles’ invitation on the heels of their Super Bowl LII win after several players said they wouldn’t attend amid the NFL’s ongoing national anthem dispute.

Cora called out Trump in September after the president questioned the death toll of Hurricane Maria, which slammed Puerto Rico in 2017. The Sox skipper evidently doesn’t want to turn the team’s upcoming White House visit into a political battle, although Kennedy explained Monday that attendance is optional.

?Like in the past, it?s an invitation,? Kennedy told reporters. ?It?s not a mandatory, command performance. It?s an opportunity for these guys to get the recognition they deserve for a world championship.?

Cora, who’s coming off his first season as Boston’s manager, brought the World Series trophy to Puerto Rico days after the Red Sox defeated the Los Angeles Dodgers in Game 5 of the Fall Classic to clinch their fourth title since 2004. 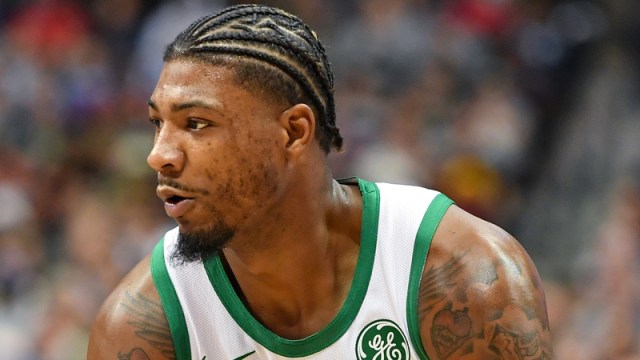 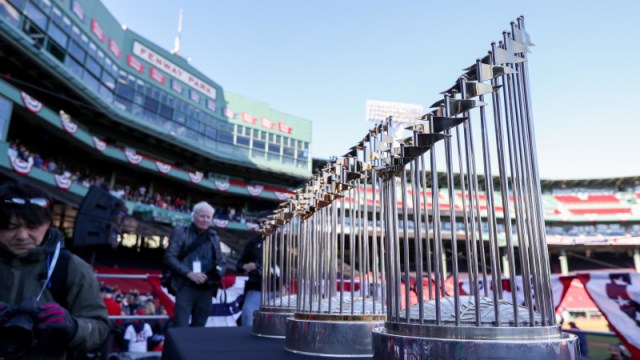