We all know what actually happened, though: The players’ union rejected the deal — because of his willingness to give up all that moolah — and the trade fell apart. Shortly thereafter, the New York Yankees swooped in and made it work, acquiring the four-time MVP from the Texas Rangers, and the rest, as they say, is history.

But at the time, the deal falling through really hurt Rodriguez. So much so, that he drank his sorrows away.

As he explained on Barstool Sports’ “Pardon My Take” podcast: “The emotions were so high and it was such an almost-get — and I mean get for me being a Red Sox and for the Red Sox to acquire me — it was like this all this foreplay, all this teasing, you can taste it, you can feel it. They already had jerseys of me, and I could feel it, I wanted to go play in that place. And all of a sudden, boom, ‘Report in, A-Rod is not going to the Red Sox, he’s staying with Texas.’

“That was a like a f—–, it was like this f—— big buzzkill. I think the game felt it, I know I felt it. I was saddened by it. I went out one night, there’s this place called Life, and I just got toasted drunk that night. I threw up, I was so bummed. Anyways, I went back home and just dusted off and said let’s go, gotta go play ball. And of course the Yankee thing happened. And I think because of that, when I go to Fenway for the first time as a Yankee, I mean, come on. Nothing could be meaner or more cruel. I think that’s where the emotions started.”

Coincidentally, the biggest reason Rodriguez was willing to sacrifice so much to join Boston was that he desperately wanted to be part of the Red Sox-Yankees rivalry.

“I thought the rivalry of Yankees-Red Sox was ripe,” he explained on the podcast. “(2003) was a year they almost beat the (Yankees) … and I thought they were just one step short. I knew once I met with Theo (Epstein) and Jed (Hoyer), we met here at the Four Seasons, underground, kind of snuck into the hotel. At the time, we were around the same age, and I saw the way these guys thought and the way they think about architecting the house and putting it all together, and I go ‘Holy s—, these guys are really, really smart.’ I knew they were going to win and win big, so I knew I wanted to be a part of it. The Yankees weren’t part of the equation at the time, so I was like ‘This is perfect. It creates sort of a Magic-Bird scenario. Great for baseball, great for us, both shortstops, pretty cool.'”

Of course, it didn’t work out the way Rodriguez hoped, at least not initially. He ultimately got his wish, albeit on the other side of the rivalry, and ended up playing a pretty significant role for years to come. 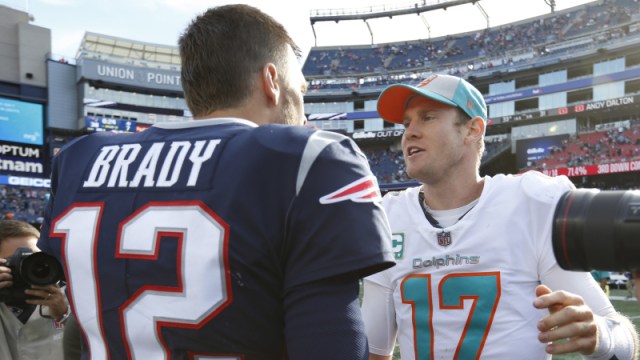 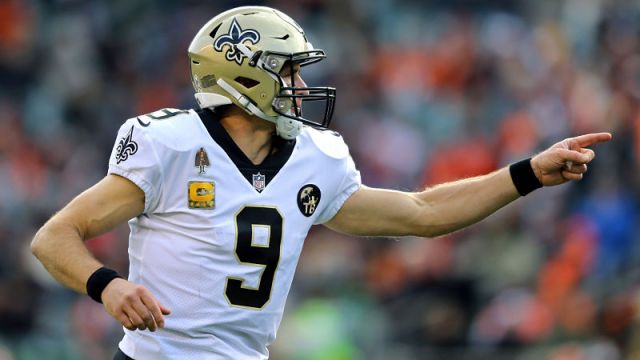