Already plagued with injuries, the C’s lost another important figure Wednesday night in a loss to the Phoenix Suns.

Early in the first period, Aron Baynes left the game after hurting his hand attempting to grab a loose ball. Shortly thereafter he was diagnosed with a left fourth metacarpal fracture, with The Athletic’s Shams Charania reporting he would be out for about a month.

That appears to be the proper timetable, as the Celtics gave an update on Baynes on Thursday.

Baynes provides an important presence in the defensive paint, and his void will be a tough one to fill. With his absence, however, rookie Robert Williams will have an opportunity to step up, as will Daniel Theis. Williams has been impressive in the minutes he’s seen so far this season, showing a demonstrated ability to block shots. Theis also has been a stable option off the bench since joining Boston prior to last season.

AL Horford also will see some time at the five once he returns from injury. 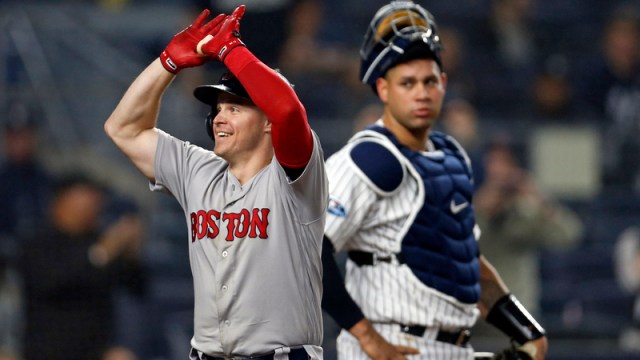 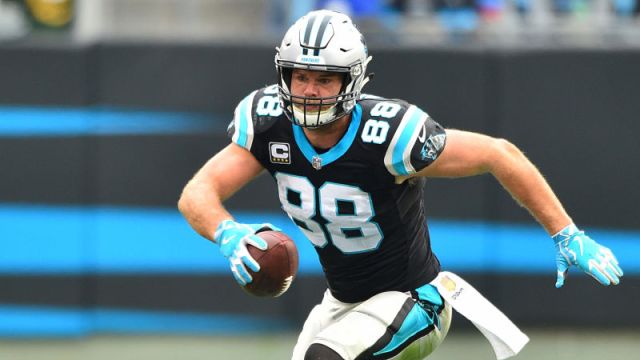