At the beginning of the season, who would’ve thought it would be the Vikings — not the Bears — in need of a Week 17 win to get in the playoffs?

Few, we’re sure, as Minnesota was the sexy preseason pick to make it to the Super Bowl. But it currently owns the sixth seed in the NFC entering its regular season finale against Chicago, the NFC North champions.

All that needs to happen for the Vikings to make the postseason is them beating or tying the Bears. From there, their seeding would depend on how the Seattle Seahawks fare. If the Vikings lose, however, they’ll have to cross their fingers and hope the Philadelphia Eagles lose to the Washington Redskins. 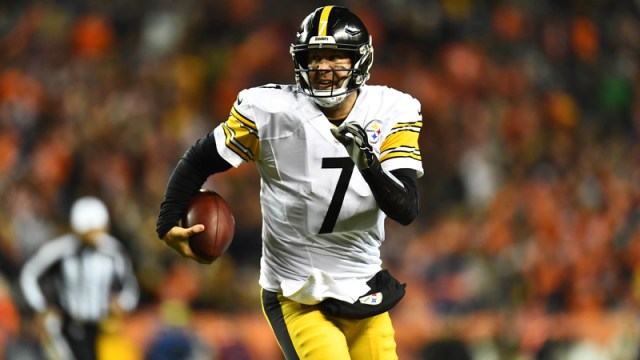 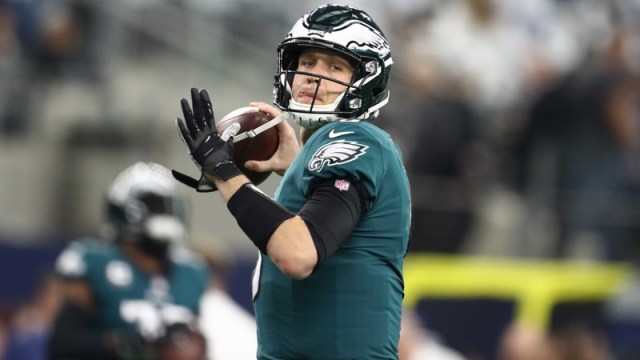