One day after his team surrendered the longest game-ending touchdown from scrimmage since the AFL-NFL merger, New England Patriots coach Bill Belichick was peppered with questions about what exactly went wrong on the play and whether he should have handled the situation differently.

“We have to do a better job of that,” Belichick said in his Monday conference call following Sunday’s 34-33 loss to the Miami Dolphins at Hard Rock Stadium. “It starts with me. We’ve got to play better situational football. We’ll work to try to achieve that.”

Belichick was asked multiple times about his decision to use tight end Rob Gronkowski as the last line of defense on Miami’s final play instead of safety Devin McCourty, who came off the field after playing every defensive snap up to that point. Dolphins running back Kenyan Drake easily evaded Gronkowski to finish off an improbable 69-yard scoring play that featured two downfield laterals.

Question: Is situational football a combination of personnel or is it a matter of the personnel that’s out there needing to execute better?
Belichick: “Well, first of all, it’s understanding the situation. That’s the No. 1 thing. And then what specifically you would call in that situation. That could have a lot of variability depending on what personnel they have in the game and various other factors. Understanding what are the critical parts of each situation and then applying the specific call that’s made to that. It’s a combination of a lot of things. As I said, I’ve got to do a better job with it.”

Q: How much consideration did you put into going for it on fourth-and-4 on your final offensive possession as opposed to kicking the field goal for the five-point lead?
“Yeah, we talked about it. I felt like the points to make it a touchdown instead of a field goal game ? that changes the whole thing. Like what happened in the Pittsburgh game yesterday, needing a touchdown and needing a field goal. I think that’s significant. But, you know, you could make an argument for doing it the other way I guess, if you want to.”

Q: What is Rob Gronkowski giving you in that situation on the last lateral play that makes him the choice to be on the field there?
“It would be his ability to play the deep, long throw.”

Q: Is that a Hail Mary throw even though that throw might not be able to reach the end zone? Or were you thinking that the end zone was a possibility there?
“I think it was a little too far to get to the end zone, but certainly a deep pass in that situation is a possibility. I wouldn’t rule that out.”

Q: Did you give much thought to going with a regular pass defense on the final play as opposed to the Hail Mary prevent defense?
“No.”

Q: Why was Devin McCourty the choice to not be on the field for the final play despite being one of your faster players and better tacklers?
“Yeah, that’s the way we substituted that group.”

Q: Do you have a defense or substitution package that is specifically designed to combat those hook-and-lateral types of plays as opposed to just preventing a long Hail Mary throw to the end zone?
“Yeah, so what’s the question? To play both plays? Yeah, that’s the idea, is to be able to play both plays.”

Q: Ryan Tannehill was never going to be able to reach the end zone from where they were located at the start of the play (Miami’s 31-yard line). Was there thought given to putting somebody else out there besides the tight end?
“Yeah, I just said there’s a lot of things that could’ve been better on that play.”

Q: How do you coach it up as a staff trying to balance being aggressive as tacklers versus also defending against a potential lateral or toss backward in that situation?
“Look, when the offense snaps the ball, there are a lot of different things they can do on every play. So, when you’re on defense you have to defend everything, all of the things that can happen, all of the eligible receivers out there and wherever they’re placed and so forth. That’s the way it is on every play. You’re not just defending one play.”

For betting action on every NFL game, head over to the best football sportsbook, Skybook.ag. 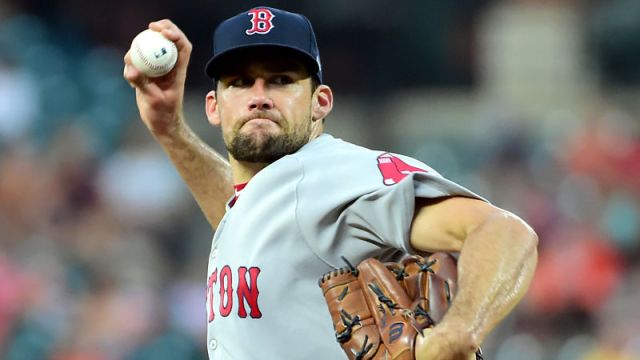 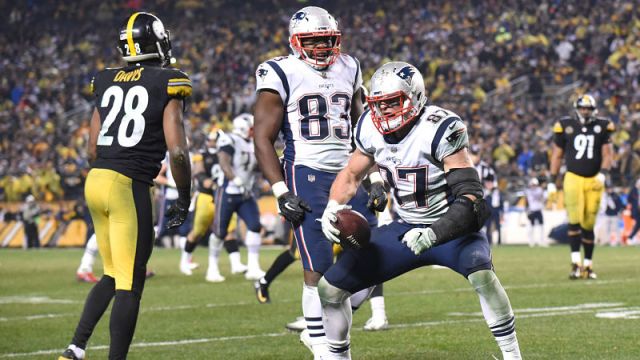