FOXBORO, Mass. — After all the talk of the fall of the New England Patriots’ dynasty over the past month, Bill Belichick, Tom Brady and Co. ended up right where they usually do at the conclusion of Week 17: with a first-round bye.

New England clinched the No. 2 seed in the AFC on Sunday by throttling the New York Jets 38-3 at Gillette Stadium. Two weeks ago, the Patriots were sitting in third place in the conference and appeared to be on their way to playing on Wild Card Weekend for the first time since 2009. But New England won its final two games, and thanks to a Houston Texans loss in Week 16, the Pats will be resting and waiting next weekend.

While the Patriots won’t be suiting up during the AFC Wild Card Round, Belichick explained after the game how, in his mind, the Patriots both beat the Jets and won a first-round playoff game Sunday.

“In the end, we are where we are,” Belichick said after the game. “Essentially we won next week because we won today, so we’ll see who the next team we play is. We know whoever that team is they’ll be good or they wouldn’t be playing this time of year.”

As the No. 2 seed in the AFC, the Patriots will face the highest remaining seed when the AFC Divisional Round rolls around in two weeks. With their win over the Oakland Raiders on Sunday, the Kansas City Chiefs secured the No. 1 seed and the Los Angeles Chargers are locked into the No. 5 seed. The Houston Texans will be the No. 3 seed in the playoffs.

The Baltimore Ravens clinched the No. 4 seed with a win Sunday, and the winner of the Indianapolis Colts-Tennessee Titans game will get the No. 6 seed. If the Colts and Titans were to tie, the Pittsburgh Steelers would get the No. 6 seed. 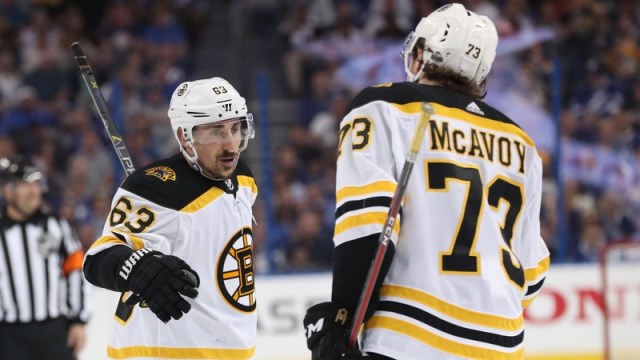 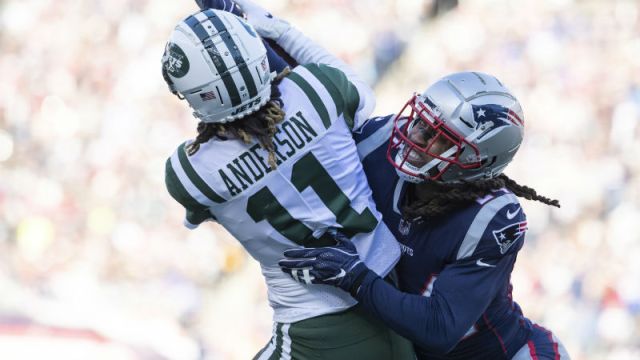 Is Stephon Gilmore One Of NFL’s Best Cornerbacks? ‘Film Don’t Lie,’ He Says