Saturday was a big night for the Boston Bruins, particularly for David Krejci.

The B’s made easy work of the Maple Leafs with a 6-3 thumping of Toronto at TD Garden. And while the win was something to celebrate in and of itself, Krejci quietly continued to climb up the team’s all-time points list.

The veteran center accounted for the assist on Torey Krug’s goal in the second period, which gave him 591 points and moved him to 10th place for all-time points. He later scored a goal to bump him up to 592. The milestone moved Krejci ahead of Cam Neely.

The Bruins president had high praise for No. 46 after Saturday’s victory, noting Krejci is where he is today due to his immense skill set.

?He?s got all kinds of skill,? Neely told The Athletic’s Joe McDonald. ?Obviously, playing in the league as long as he has, with the skill set he has he?s doing something right. Good for him. With a franchise like this, anytime you can get into the Top 10 it means you?re doing something right.?

Krejci has played a crucial role for Boston during his time with the B’s, particularly this season as Patrice Bergeron has missed a number of games with a rib injury. With Bergeron out, Krejci has been called upon to center the dynamic first line and it certainly has paid off, both for Krejci and the Bruins. 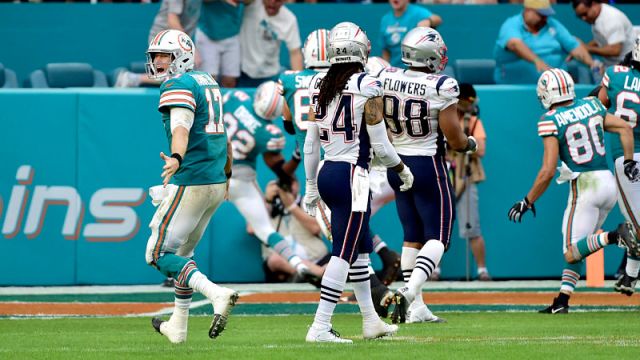 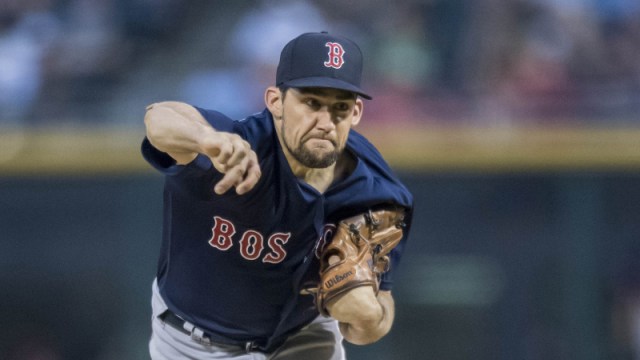