New England Patriots wide receiver Cordarrelle Patterson is going to have to fork over some cash for his trip south of the border Sunday afternoon.

Patterson became an internet sensation during the Pats’ Week 12 win over the Jets when he, well, grabbed New York defensive end Henry Anderson right in the privates. He certainly didn’t hide from the move, either — even though it drew the ire of Anderson’s fiancée — giving a pretty NSFW answer about why he did it.

And though Patterson had some logic behind why he gave his opponent a squeeze in the nether regions, the NFL didn’t appear overly amused, as he was whacked with a fine Saturday evening.

#Patriots WR Cordarrelle Patterson was fined $13,369 for unsportsmanlike conduct, grabbing the ? of #Jets DE Henry Anderson in a pile. #Ouch

It’s tough to disagree that the move was unsportsmanlike, but not for nothing, it got Anderson off of him. 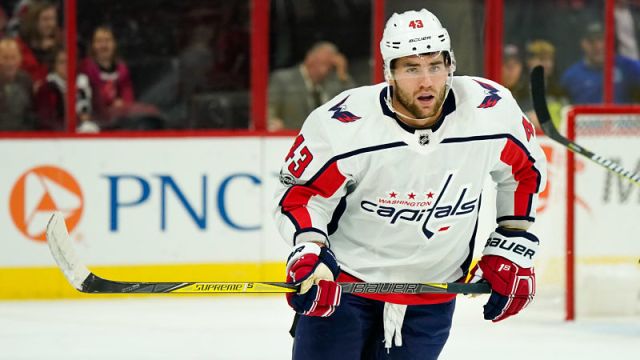 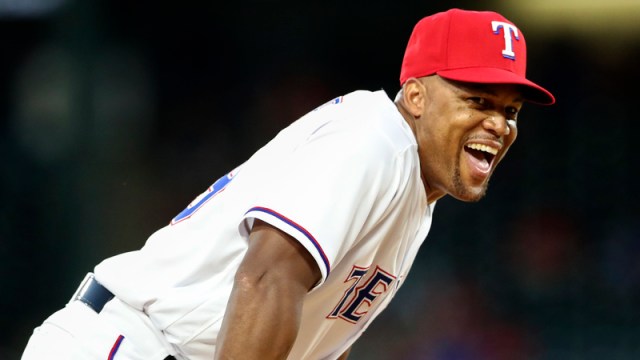