The Cowboys’ fate is pretty much set for the postseason, but they still have to show up Sunday.

Dallas has secured the NFC East, but isn’t in a position to claim one of the first-round byes. And since the Cowboys trail the Chicago Bears in the standings by more than one game, they basically need to just arrive and play in their regular season finale against the New York Giants. Regardless of result, they’re the NFC’s fourth seed.

The Cowboys presumably will be resting players, but Sunday’s game could have some draft implications for the Giants. They are one of five teams with a 5-10 record, with four more sitting at 4-11. The results of all nine of those teams — plus the 3-12 Arizona Cardinals — assuredly will shake up the draft order.

Here’s how and when to watch Cowboys vs. Giants: 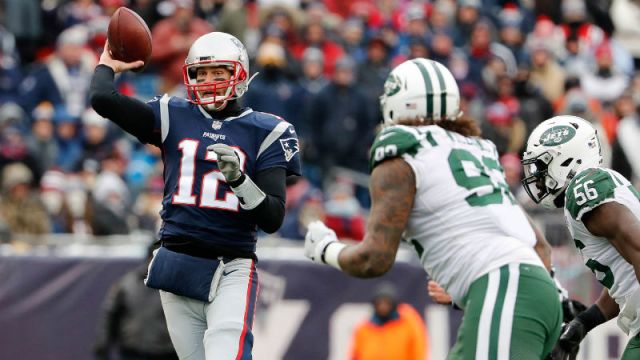