The mutual interest the Boston Red Sox and Nathan Eovaldi share is an open secret worth discussing.

Red Sox president of baseball operations Dave Dombrowski confirmed the team’s desire to re-sign the versatile pitcher in an interview with The Athletic’s Jen McCaffrey published Monday night. Whether the Red Sox retain Eovaldi, who was instrumental in their World Series triumph and now is a free agent, likely will depend on where Boston’s contract offer stands in relation to those he receives from other teams.

Major League Baseball will hold its annual winter meetings next week in Las Vegas, and Dombrowski addressed Eovaldi’s situation within his commentary about one strategy the Red Sox might adopt to bolster its pitching staff.

?When I say that, we also have the potential to need a starter too so I?m not sure what direction or directions we?ll go,? Dombrowski said. ?We do have interest in bringing Nathan (Eovaldi) back, we?ve talked to him, but so have a lot of other people talked to him. There?s a lot of interest in him and a tribute to our players, they?re in a position where a lot of clubs have interest and that?s their right as free agents. They?ve earned that, and I tip my cap to them. So there may be some we don?t want to step forward and match what they?re offered. I do think there are a lot of relievers in free agency so I think the I think the potential (to add that way) exists, yes.?

Eovaldi, 28, told the MLB Network last month it would be “hard to leave” the Red Sox in free agency. However, his dominant postseason performances and apparent return to form from previous Tommy John surgeries have created a healthy market for his services, for which Boston and the Houston Astros reportedly are the leading contenders.

Dombrowski, Eovaldi and his agent are among the select few who know exactly how open the waiting arms of the Red Sox are and how long they’ll be in that position. But it’s good to know where they stand ahead of the wheeling and dealing that accompanies the winter meetings. 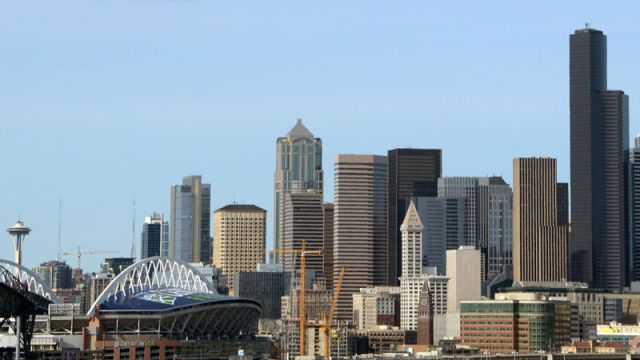