David Pastrnak has been one the NHL’s most dominant offensive players this season. The Boston Bruins winger is tied for third in the league in goals (19) and has racked up 10 assists while playing on perhaps the best line in all of hockey.

The NHL on Saturday opened voting for the 2019 All-Star Game, and Pastrnak somehow found himself off the ballot. The Bruins do have four players on the ballot — Patrice Bergeron, Zdeno Chara, Brad Marchand and Tuukka Rask — but Pastrnak is nowhere to be found.

If we’re being honest, the NHL’s entire treatment of the Bruins doesn’t make sense.

Marchand (seven goals, 17 assists) is having a down season, Bergeron is out for roughly another month with an upper-body injury and Chara could be sidelined until the second half of the season with an MCL injury. Rask, meanwhile, has turned his season around since returning from his leave of absence, but Bruins “backup” goalie Jaroslav Halak (first in save percentage, second in goals-against average) has been one of the best goalies in the league.

Voting for the All-Star Game, which will be held in San Jose, Calif., closes Dec. 23. 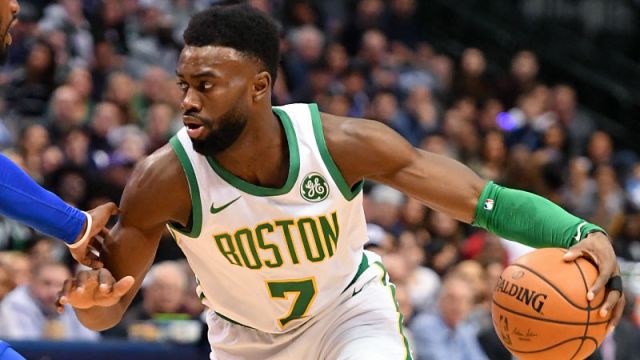