At least one former NBA player is calling for a major shake-up in Boston.

Damon Jones, who played for 10 teams across 11 NBA seasons (1998-2009), suggested Friday on ESPN’s “Get Up!” that the Celtics should trade Jaylen Brown and Terry Rozier to the Phoenix Suns, thus creating more minutes for Gordon Hayward.

Jones, who appeared in 13 games for the Celtics during the 1998-99 season, wasn’t really specific about the return package in his proposed deal, saying only that Boston should receive assets that it then can use however president of basketball operations Danny Ainge deems fit.

This would be an odd move by the Celtics, to say the least, even though they haven’t looked right this season. As Jay Williams interjected and noted Friday, the C’s would lose a solid perimeter defender (Brown) and a talented backup point guard capable of scoring (Rozier). And for what? We don’t know.

Neither Brown, 22, nor Rozier, 24, has met expectations this season. They’ve actually regressed, if anything, and the Celtics will need to make financial decisions on each before you know it. But would it really be worth selling low right now on two players who still boast significant upside?

It would make more sense if Jones, an assistant coach for the Cleveland Cavaliers last season, flatly said this should be part of a bigger plan to acquire Anthony Davis from the New Orleans Pelicans this offseason. Yet it doesn’t sound like that’s where Jones’ head was at, as he fought back against Williams’ insistence that trading Brown and Rozier would signify the Celtics are punting on the 2018-19 season.

The Celtics appeared to right the ship after a recent three-game losing streak, winning back-to-back games against the Charlotte Hornets and Philadelphia 76ers. They took another step back Thursday night, though, losing to the Houston Rockets 127-113.

Boston, widely considered an NBA Finals contender before this season, owns a 20-14 record and sits in the No. 5 spot in the Eastern Conference. The C’s certainly have their work cut out for them if they’re going to make a deep playoff run for the third straight year, and it’s up to Ainge to figure out in the coming weeks whether the current roster is up to the task. 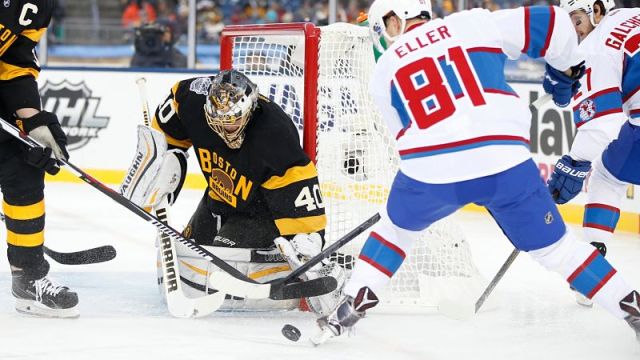 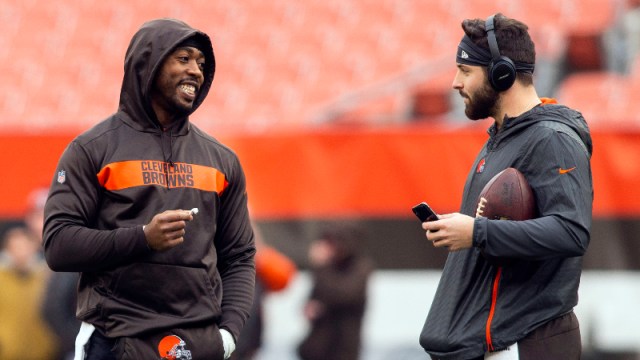