The Boston Celtics aren’t running roughshod over the NBA this season like most expected them to, and it’s anyone’s guess as to why.

We’ve heard the same handful of possible reasons from fans and media members alike, including Boston’s “task” of figuring out the best way to utilize its loaded roster.

But during an appearance Thursday on FOX Sports 1’s “The Herd,” former NBA swingman Matt Barnes floated a new potential reason why the Celtics haven’t been able to flex their muscles.

“There’s no doubt Boston is very talented, but I think Boston is kind of — they have a little bit of a hangover,” Barnes said. “They had so much success last year with their young guys and now their veteran players are coming back. (Gordon) Hayward looks lost and I don’t think he’s found his rhythm or his niche on that team.”

While the “hangover” idea goes hand-in-hand with Jayson Tatum’s comment about the Celtics possibly buying too much into the hype, it’s an interesting theory nonetheless. And when looking back at that 2018 playoff run, it must make it all the more frustrating for the C’s that they haven’t been able to be equally as successful with Kyrie Irving and Hayward back in the mix.

But regardless of the source of the Celtics’ struggles, we’re past the point of chalking it up as a “slow start.” 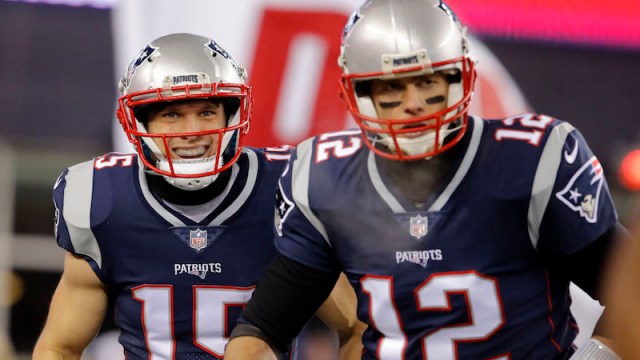 Marquis Flowers Has Hilarious Reason For Not Worrying About Patriots 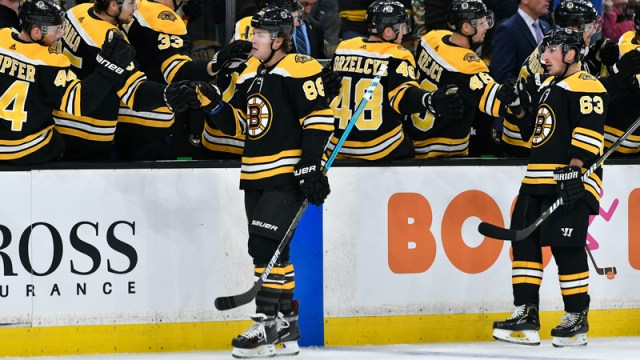