Whether you’re still battling for the crown in your fantasy football league, or just looking to avoid losing the consolation bracket, a solid defense could be the difference maker.

The D/ST position likely is the most overlooked spot in fantasy football but can be extremely lucrative. Just take the Atlanta Falcons in Week 15, for example. The Atlanta defense hasn’t been strong this season, but pummeled the Arizona Cardinals to the tune of two interceptions, one fumble recovery, one touchdown and only 14 points against. Given the season they’ve had, they weren’t expected to dominate so much on defense, but if you started them you most likely are sitting pretty right now.

With that being said, let’s look at the five defenses you should start in Week 16:

Los Angeles Rams (at Arizona Cardinals)
The Rams struggled against the Nick Foles-led Philadelphia Eagles last week, but have been sturdy overall. After scoring at least nine fantasy points in three of their last four games, you should expect a similar output Sunday when they face the same Cardinals team that was lethargic against the Falcons. Los Angeles has had at least one takeaway in all but one of its games this season and could be in prime position for a big game against Arizona.

Denver Broncos (at Oakland Raiders)
Although the Broncos are coming off of a Week 15 loss against the Cleveland Browns, the Denver defense has been on fire since Week 11. Denver has 14 sacks and 12 takeaways over the last five weeks and will be squaring up with a mediocre Raiders offense Monday night. Oakland quarterback Derek Carr hasn’t thrown a pick since Week 5, but the Raiders have lost 11 fumbles over that same period. This could be a big game for Von Miller, who currently is tied for second in the league with 14.5 sacks.

Chicago Bears (at San Francisco 49ers)
The Bears defense has scored double-digit fantasy points in five of its last seven games and will face off with a sub-par 49ers offense in San Francisco on Sunday. Chicago will be without the services of safety Eddie Jackson due to an ankle injury, but as long as Khalil Mack is playing, this unit should be a must-start defense regardless of opponent.

Houston Texans (at Philadelphia Eagles)
Foles is coming off a huge upset win over the Rams in Week 15, but which Foles will be playing Sunday? The Super Bowl LII MVP looked solid against Los Angeles but struggled early on with Carson Wentz injured. Foles put up two-straight duds to start the season against the Falcons and Tampa Bay Buccaneers and could do so again Sunday. Houston currently is the No. 2 seed in the AFC, and its defense is one of the biggest reasons why.

New England Patriots (vs. Buffalo Bills)
The Patriots will look to get back in the win column Sunday when they welcome the 5-9 Bills to town. New England is coming off of two straight losses, so expect to see an angry Pats team this week. The rush defense has noticeably struggled of late but has a chance to bounce back against a Buffalo team that ran out of running backs in Week 15. New England has five interceptions over its last four games so it may be a tough game for Buffalo quarterback Josh Allen. 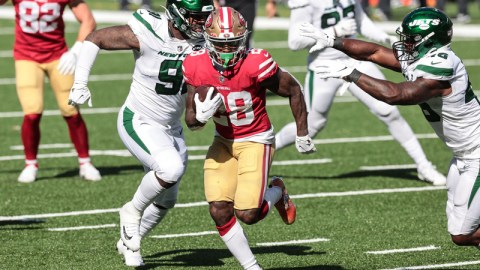 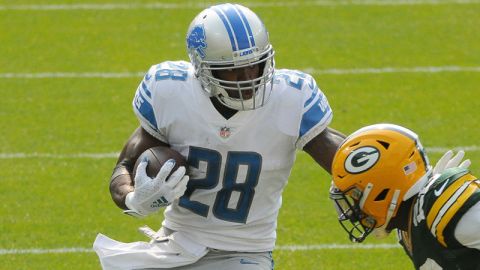 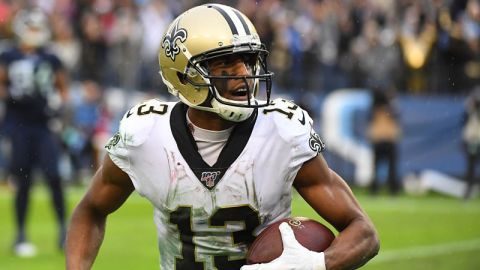