After the Miami Dolphins stunned the New England Patriots with a last-second, multi-lateral touchdown Sunday, many were wondering why Rob Gronkowski was on the field during the final play of the game.

The Patriots tight end was inserted as the last line of defense for a potential Hail Mary, but since the Dolphins were on their own 31-yard line, Adam Gase elected to call a hook-and-lateral play that saw Kenyan Drake sprint past Gronkowski and into the end zone to give the Dolphins a 34-33 win.

After the game, former Patriots Tedy Bruschi and Donte Stallworth took to Twitter to criticize Bill Belichick’s decision to put in Gronkowski when the chances of quarterback Ryan Tannehill uncorking a 70-yard throw to the end zone were slim.

Gronk was in because that is a "last play" defense. The last play can be a hail mary pass. In a situation where chances of a hail mary are low, the "jumper" (Gronk) should be substituted for another safety/DB. For tackling purposes. That was not done.

Stallworth went a little further, calling it one of the worst calls Belichick has ever made.

Why is Gronk in on defense with the ball on the minus 30 yard line on the last play of the game? That?s not hindsight, either. This is not Hail Mary territory. https://t.co/o69P5FDs9z

The QB would have to throw the ball 75+ yards just to reach the end zone. I don?t understand why Gronk was in the game.

??? We would put Randy Moss back deep but that was in *actual Hail Mary situations. I am really puzzled by this. I think this is one of the worst calls I?ve ever seen by Belichick. Not playing Butler in the SB is probably number 1. But … at least we know BB is human.

He is indeed human, as is Gronkowski, who stumbled while trying to tackle Drake, allowing the Alabama product to get the edge and finish off one of the more improbable plays in history. At least Drake was apologetic (not really) after making Gronkowski look foolish on the final play. 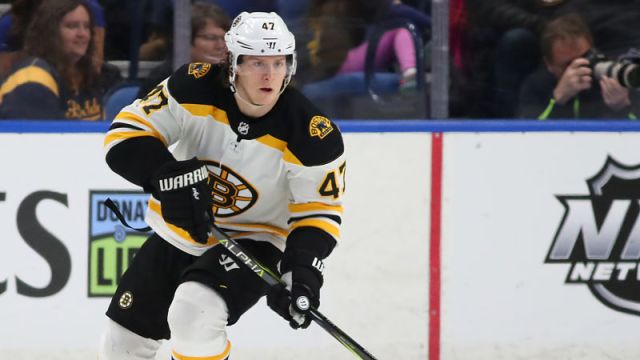 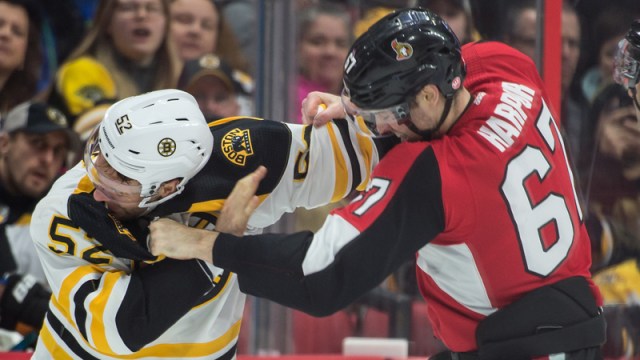