Week 17 provided plenty of action around the NFL.

Several teams jostled for playoff position as first-round byes and wild-card spots still were up for grabs. But Sunday also capped record-setting regular seasons for a number of players around the league.

In all, five single-season records or milestones were set on Sunday (h/t to ESPN Stats & Info), here’s a look:

— Baker Mayfield broke the rookie record for touchdown passes in a single season, passing Manning with his 27th touchdown strike of the campaign in Sunday’s loss to the Baltimore Ravens. Mayfield took over under center for the Cleveland Browns in Week 4, throwing for 3,725 yards with 14 interceptions in 13 games and 12 starts.

— Brees set the mark in single-season completion percentage, completing 74.4 percent of his passes and breaking his own record (72 percent) from last season. Brees completed 364 of 489 passes this season for 3,992 yards with 32 touchdowns and five interceptions.

— George Kittle broke the mark for receiving yards by a tight end with 1,377 yards. Travis Kelce set the mark earlier Sunday, surpassing Rob Gronkowski’s 2011 number, but Kittle’s massive day against the Seattle Seahawks (nine catches, 149 yards and a touchdown) gave him the record.

It’s worth noting that Zach Ertz broke the single-season reception record for tight ends last week, so technically, the Philadelphia Eagles star set the record with three catches Sunday against the Washington Redskins. He finished the campaign with 116 catches. 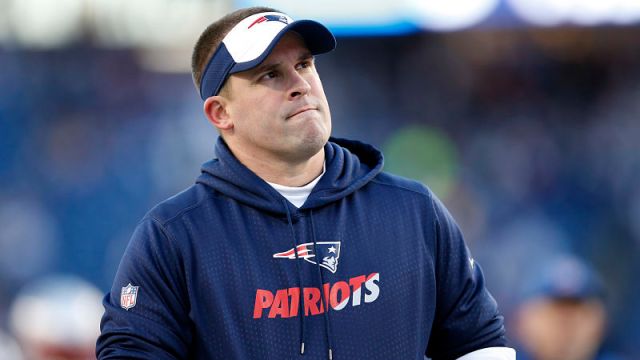 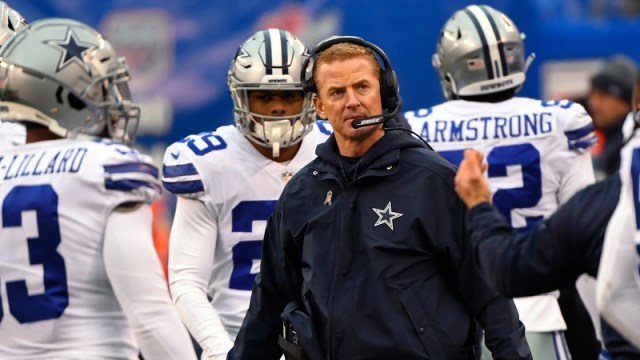