Here's What Kareem Hunt Had To Say After Being Released By The Chiefs - NESN.com Skip to content

Kareem Hunt has broken his silence.

The Kansas City Chiefs released the star running back Friday night after TMZ released a video showing the 23-year-old shoving and kicking a woman at a Cleveland hotel in February. Shortly after being released, Hunt shared the following statement with ESPN:

Statement from former Chiefs? RB Kareem Hunt to ESPN: ?I want to apologize for my actions. I deeply regret what I did. I hope to move on from this.?

And here’s the Chiefs’ official statement:

Statement from the Kansas City Chiefs on Kareem Hunt

The Chiefs and the NFL began investigating the Hunt situation shortly after it happened in February. Both claim the Cleveland Police Department denied requests to see the now-infamous video.

Neither the NFL, nor the #Chiefs, had seen the video before it was published today. I?m told the league made several attempts to obtain it. The hotel said it was corporate policy to only turn it over to law enforcement. Cleveland PD would not provide it to the league.

While no charges were filed by the Cleveland PD, the NFL had continued its investigation which included contacting the alleged victims. They did not respond to multiple messages, sources say.

Whether you believe the NFL — which, of course, has a spotty track record with its handling of domestic violence allegations — is up to you. 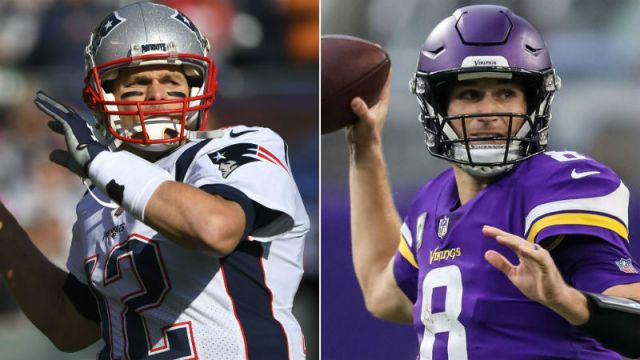 Patriots Vs. Vikings Preview: What To Watch For In Week 13 Matchup 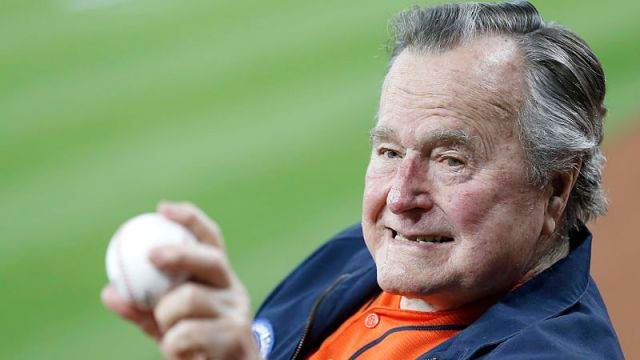