How Does JC Jackson Stack Up Against Previous Patriots Undrafted Finds? - NESN.com Skip to content

An undrafted rookie has made the Patriots’ initial 53-man roster for 15 straight years. Cornerback JC Jackson, who didn’t hear his name called in April, became the lucky rookie to make the Patriots’ squad anyway.

Since Belichick took over as Patriots head coach in 2000, 60 undrafted rookies have played at least one regular-season game for the Patriots. Twenty-four of those 60 undrafted rookies have started a tleast one game for the Patriots, and Jackson is one of just six who started at least four games as a rookie. He’s the only player with at least three interceptions to his name as a rookie.

We made a list last summer of the top 10 Patriots undrafted finds of all time. Based on Jackson’s season alone, he might crack the list if we redid it today. He leads qualified NFL cornerbacks in passer rating allowed and hasn’t let up a touchdown all season. He’s played in 12 games and started four.

Patriots offensive captain David Andrews leads all Belichick-era Patriots UDFAs with 11 starts as a rookie in 2015. He probably should have started even more games that season. Center Bryan Stork replaced Andrews as a starter after coming off injured reserve and made a costly penalty in the Patriots’ AFC Championship Game loss to the Denver Broncos. Andrews has been the Patriots’ regular starter at center since that game.

Cornerback Malcolm Butler, of course, was in on the final defensive play of the Patriots’ 2014 season, when he picked off Seattle Seahawks quarterback Russell Wilson in Super Bowl XLIX. He only played sparingly before that game, however, though he went on to become a three-year starter.

Vellano had 59 tackles with three tackles for loss and two sacks in 2013. Cornerback Randall Gay had 34 tackles, two interceptions and six pass breakups in 2004. He was a Super Bowl starter.

Perhaps what’s different about Jackson is he’s earned playing time late in the season, he wasn’t thrust into it. Jackson is essentially forcing his coaches’ hand to put him on the field. He’s outplaying other cornerbacks on the roster, like Jason McCourty and Jonathan Jones, which is why he’s started the last four games.

Vellano, for instance, played more and more once other defensive tackles like Tommy Kelly and Vince Wilfork suffered injuries. Gay became a starter when Ty Law went down with an injury. Andrews started because Stork hit injured reserve. Butler barely played because he was blocked by Darrelle Revis, Brandon Browner, Logan Ryan and Kyle Arrington.

Assuming Jackson’s play doesn’t see a precipitous fall during Week 17 and the playoffs, there will have never been higher expectations for a UDFA entering his second season. Jackson is a bit different from past Patriots UDFA finds for good reason. He’s been fantastic, and he’ll enter next season as the Patriots’ starting cornerback across from Stephon Gilmore barring disaster. 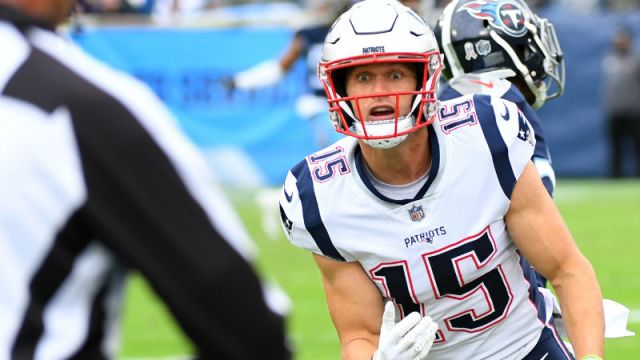 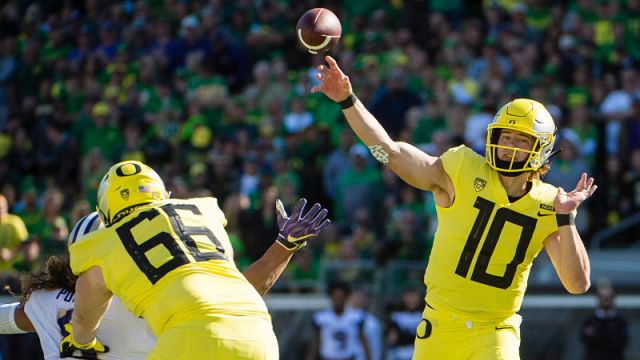