The Kings have been one of the NBA’s most exciting teams this season, and it sure sounds like Iman Shumpert is happy to be in Sacramento.

After a somewhat topsy-turvy time with the Cleveland Cavaliers, Shumpert joined the Kings at the trade deadline last season in the slew of deals that overhauled the Cavs’ roster.

Fast forward to Thursday, and Shumpert played a key role in the Kings’ win over the Los Angeles Lakers, dropping 18 points with six rebounds and three assists while leading the team in minutes. Though LeBron James was injured for the game, the win still was a big one for the now-19-16 Kings.

After the game, one Cavs fan tried chirping Shumpert on Twitter for his improved play. Shumpert responded with a pretty great reply.

I sat in the corner and on the end of bench. #opportunity https://t.co/VMPzNwWjez

Another fan then tried to point out that Shumpert was injured quite a bit (which is legitimate), but the guard countered with this:

I can tell you're another box score reader. Watch the games and how little I touched the ball but how much I guarded the best scorer and was hit with screens. Really watch basketball, not the highlights.

Hey, regardless of how things went down in Cleveland, Shumpert seems like he’s settling in nicely with the Kings. 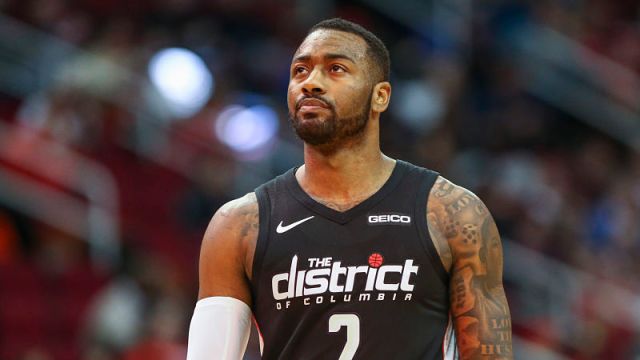 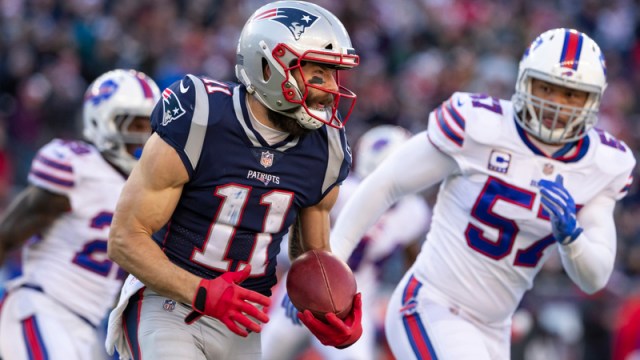 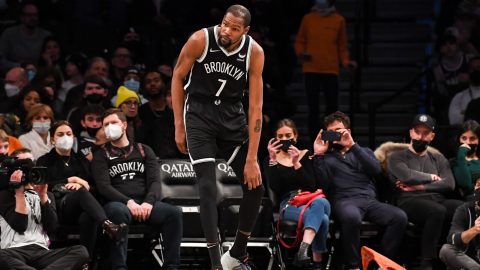 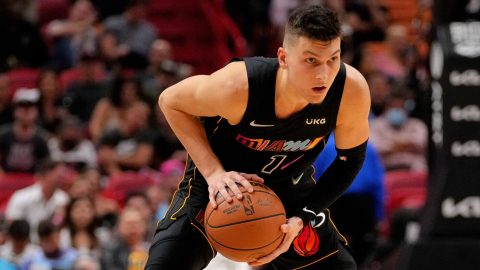 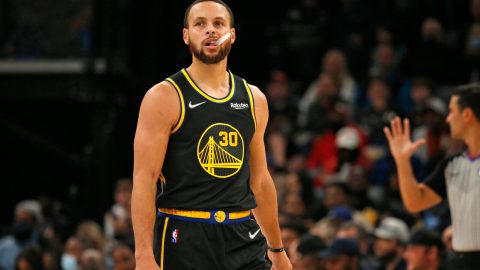 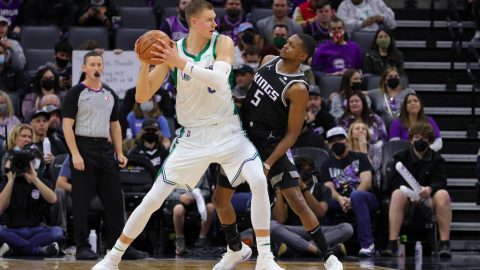 Mavericks Welcome Kristaps Porzingis Back to the Lineup Saturday