FOXBORO, Mass. — New England Patriots cornerback Stephon Gilmore capped his fantastic 2018 season Sunday by shutting down yet another No. 1 receiver.

Gilmore’s latest victim was New York Jets wideout Robby Anderson, who, after racking up 236 receiving yards over his previous two games, finished with just three catches on eight targets for 24 yards in a 38-3 Patriots rout at Gillette Stadium.

?Just get my hands on him,” Gilmore said after the game, describing his strategy for defending Anderson. “He?s a smaller guy, so I was physical with him every time, and he didn?t like that.”

Asked whether Anderson, who’s listed at 6-foot-3, 190 pounds, could handle his level of physicality, Gilmore simply replied: “No.”

Gilmore used physical play to break up two passes intended for Anderson — one on third down that forced an early Jets punt and another in the end zone on fourth-and-goal. Those were the 19th and 20th pass breakups of the season for Gilmore, surpassing his previous single-season career high of 18.

“That’s what you do,” said Gilmore, who entered Sunday as Pro Football Focus’ highest-graded cornerback. “You try to be physical with him and fight him to the end. Certain players, you play certain techniques on, and you try to win every snap.”

A Pro Bowler this season for the second time in his career, Gilmore has excelled at neutralizing top-flight receivers, with Anderson joining the likes of Sammy Watkins, Davante Adams, Stefon Diggs, Allen Robinson and Antonio Brown. He’s allowed more than 50 receiving yards in a game just once — to Tennessee’s Corey Davis in an uncharacteristic Week 10 dud — and surrendered just one touchdown pass over the final six weeks of the regular season.

“He’s great,” safety Duron Harmon said. “As a safety, he makes us a lot more aggressive. I’ll be shifting my eyes to where I need to focus at knowing Gil’s got that guy on lock. I don’t have to worry about the ball going over there. I can focus on everything else.”

With the possible exception of defensive end Trey Flowers, who set a new career high Sunday with his 7 1/2th sack of the season, Gilmore has been the best defensive player on a Patriots team that likely will enter the playoffs as the No. 2 seed in the AFC. The seventh-year pro said this “for sure” was the most complete season of his career, which also includes a Pro Bowl campaign for Buffalo in 2016.

And given how he’s fared against some of the most talented receivers the NFL has to offer, one can make the argument Gilmore has established himself as one of the league’s best cornerbacks, if not the best.

How does Gilmore feel about that assessment?

“I don’t like to talk about myself,” he said. “You know that. Film don’t lie, so I’ll let other people say that.” 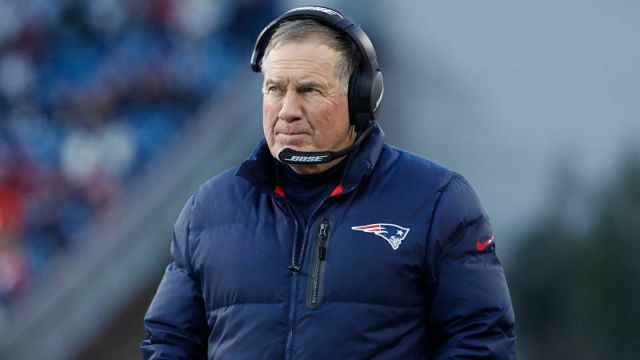 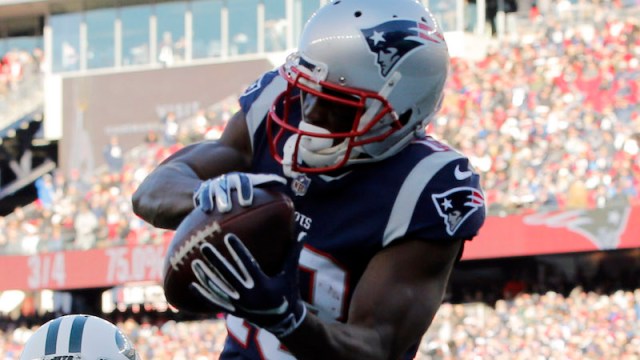