FOXBORO, Mass. — It wasn’t your typical New England Patriots season, but Week 17 concluded the same way the majority of the past 19 seasons in Foxboro, Mass., have ended.

With Tom Brady, Bill Belichick and the Patriots claiming a first-round bye in the playoffs.

After dominating the New York Jets 38-3 at Gillette Stadium on Sunday, the Patriots finished with an 11-5 record and the No. 2 seed in the conference.

It’s a place that some doubted the Patriots would be two weeks ago, when New England had suffered back-to-back losses and was in third place in the conference.

The Patriots will begin their quest for their straight AFC title in two weeks, and linebacker Kyle Van Noy is the definition of juiced for another run at the Super Bowl.

“I love this,” Van Noy said after the win. “This is good and this is everything to me. I love playing in the playoffs. Anytime you get a chance to play for a championship it is huge. There are other teams that are going home so you cannot take the wins for granted.”

Van Noy then had a little message for those who were critical of this year’s Patriots.

“A lot of people think 11 and five is not good here, but the reality is it’s good enough to get the second seed and be in the playoffs so we are prepared for whatever and ready as a team.”

New England’s defense, led by Van Noy’s fumble return touchdown, shut down the Jets on Sunday and is playing its best ball of the season as the playoff near. 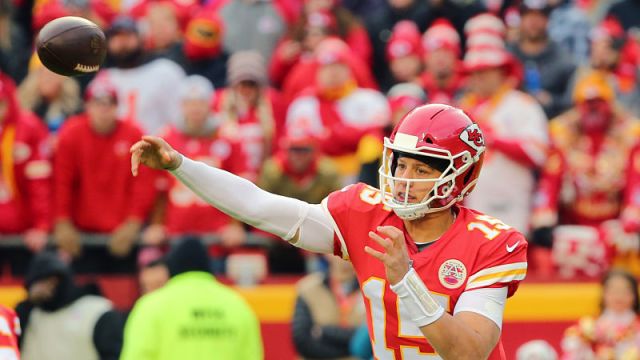 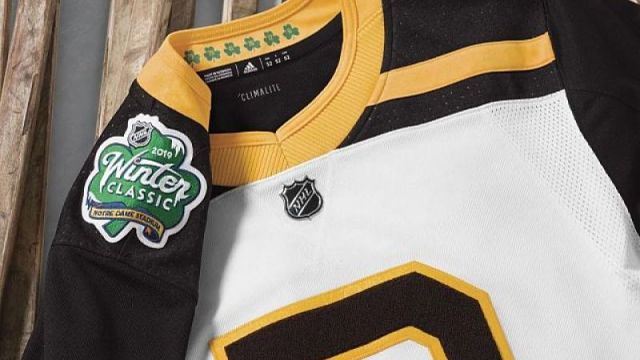