Who is the greatest of all time?

LeBron James has the answer, and spoiler alert, he says it’s LeBron James.

On the latest episode of ESPN’s “More Than An Athlete” on Sunday night, James revealed that he thinks the 2016 Finals, when he led the Cleveland Cavaliers from down 3-1 to the NBA title against the Golden State Warriors, officially certified him as “The GOAT.”

“That one right there made me the greatest player of all time. That’s what I felt,” James said. “I was super, super ecstatic to win one for Cleveland because of the 52-year drought. … The first wave of emotion was everyone saw me crying. That was all for 52 years, everything in sports that has gone on in Cleveland. And then after I stopped I was like ‘that one right there made you the greatest player of all time.'”

That was James’ only title in four Finals appearances with Cleveland, all against Golden State. The Warriors were heavily favored entering the 2016 series following a 73-win regular season.

“That’s probably one of the only times in my career I felt like, ‘Oh s—, you did something special,'” James added. “I haven’t really had time to really sit back and think, but that — that was a moment.”

LeBron is the ?, according to LeBron.

He explains why in the latest episode of ?More Than An Athlete,? now available on E+: https://t.co/IC7r9xnNbJ pic.twitter.com/AoAGBmTZYn

No matter what the numbers say, the debate on the greatest of all time always will go on. Where James stands probably depends on who you are talking to. But one thing is for sure, the Cavs’ comeback in 2016 was one of the better Finals in recent memory. 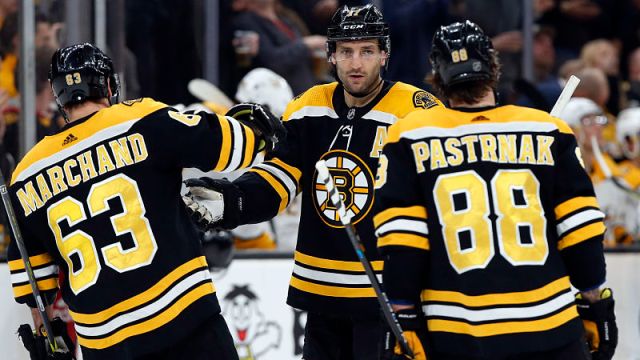 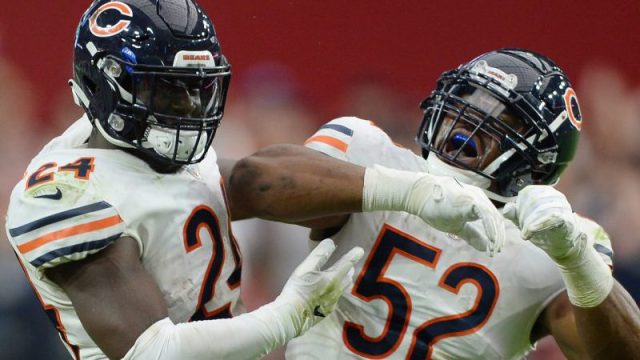