Unai Emery is credited with revolutionizing Arsenal in his first months as head coach, but will he change the Gunners’ wretched luck at Old Trafford?

Arsenal will visit Manchester United on Wednesday in a Premier League Round 15 game between giants of English soccer. The contest won’t swing the direction of a Premier League title chase in either team’s favor, but it instead offers them the chance to change their own position for a top-four finish and the accompanying spot in next season’s UEFA Champions League. Arsenal is in fourth place in the standings, while Manchester United trails their opponent by four places and eight points.

Arsenal hasn’t won a Premier League game at Manchester United’s famous stadium since September 2006, a run of 11 games, of which the Gunners have drawn three and lost eight.

The number eight also looms large for Manchester United as the Red Devils face their rivals amid an injury crisis, particularly in its defensive ranks. Defenders Ashley Young (due to suspension) and Alexis Sanchez and Victor Lindelof (injuries) certainly will miss the game against Arsenal. Phil Jones is doubtful, as are Antonio Valencia, Matteo Darmian, Eric Bailly and Chris Smalling, who missed Manchester United’s draw against Southampton on Saturday due to injuries.

Arsenal watchers will be keen to see what role Mesut Ozil plays. The German midfielder missed Arsenal’s last two games due to form and fitness issues. Some now are wondering if Emery’s Gunners are better off without him in the lineup.

NBC Sports Network will broadcast Manchester United versus Arsenal. Here’s how to watch the game online. 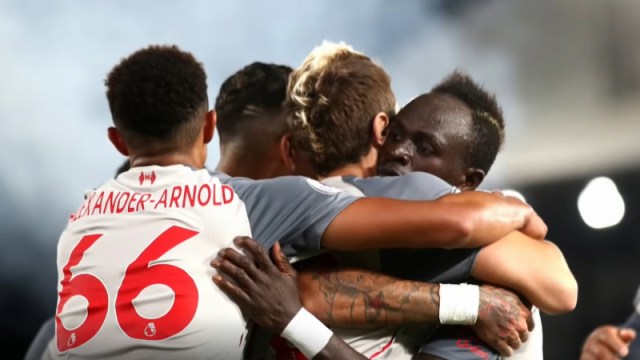 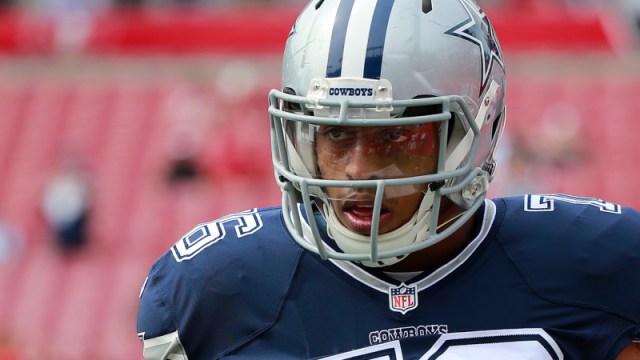