And Martellus Bennett is taking great pleasure in that.

You’ll remember Bennett signed with the Packers prior to the 2017 season, and it ended up being a total nightmare. He was waived that November, just a few months into his three-year deal, for failing to disclose a medical condition designation, and he returned to the New England Patriots as a result. He played two games for the Pats then got hurt again, which ended his season. He ultimately retired this March after the Patriots cut him.

Bennett has made clear he doesn’t have fond memories of his time in Green Bay, and he reaffirmed that Sunday.

The Packers fell to 4-7-1 with a 20-17 Week 13 loss to the dreadful Arizona Cardinals. The Pack have plenty of talent and were expected to be pretty good this season, but instead they’re an abject failure. That prompted ex-Packers linebacker Jayrone Elliott to lament his former team’s poor play on Twitter, which in turn elicited a pretty clear response from Bennett.

Not for me. Lol. https://t.co/sXBmyXgVj1

He then added this.

Hey, you always know where you stand with Bennett. 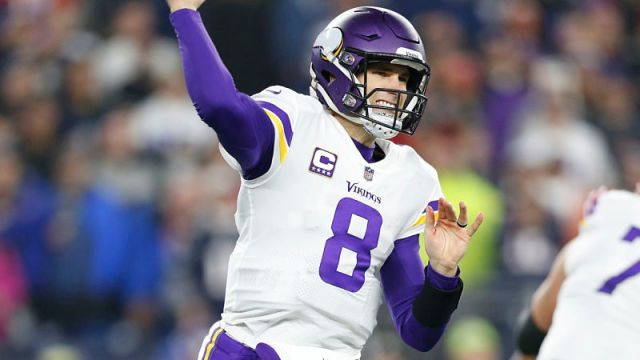 Vikings’ TD Celebration Vs. Patriots Was One Of Lamest You’ll Ever See 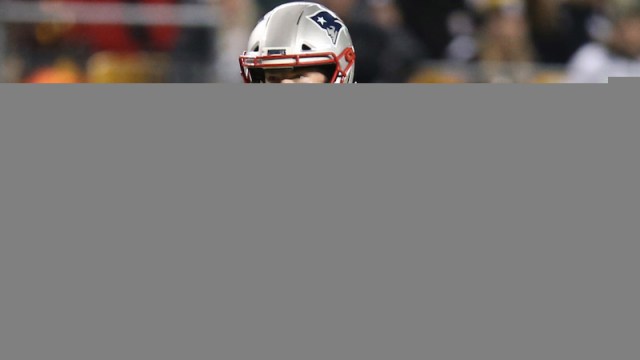