Even before the Green Bay Packers cut ties with head coach Mike McCarthy, it appeared Josh McDaniels might be the ideal coach to pair with Aaron Rodgers.

Now that McCarthy officially is out in Green Bay, the whispers of McDaniels leaving the New England Patriots to link up with the other No. 12 are getting louder, but perhaps it isn’t the ideal job many believe it is.

Former Patriots executive Michael Lombardi discussed the Packers’ job on The Ringer’s “GM Street” podcast and explained why it might not be the best fit for McDaniels.

“What people need to pay attention to and especially Packer fans is: their drafts have not been very good,” Lombardi said. “Their player talent on that team is not very good. It’s just not a job you hire Josh McDaniels or some offensive guru and he just sprinkles his pixie dust over the (Packers) and Lambeau Field and they turn this thing around. I think it’s a dangerous job because you go to play to the elements. You’re going to play at least eight games in cold weather or some form of bad weather — not eight total but you should have September as a nice month — but the games in December and January are going to be outdoors and they are going to be in very bad weather. So your whole team has to be able to play right-handed and left-handed, you can’t play a Big 12 game up there.”

Lombardi also questions whether or not Packers president Mark Murphy would let McDaniels and general manager Brian Gutekunst do things the way they want.

“Is Murphy going to allow Josh McDaniels to come in and run the Patriot Way?” Lombardi said. “Is he going to allow him to come in and establish exactly what he wants up there? And does Gutekunst understand what that is? There’s a lot of moving pieces here and the trigger here is the guy that’s hiring you isn’t the guy you’ll be working side by side with.”

There, of course, also is the issue of McDaniels spurning the Indianapolis Colts at the 11th hour last offseason, electing to return to New England for more money. Lombardi is of the mind that teams will be concerned about his commitment to their team.

“I think there’s gonna be some holdover,” Lombardi said. “You gotta be concerned about will he actually leave? I’m sure Robert Kraft the owner of the Patriots is probably saying, ‘Look, you know, I gave you this huge raise, I don’t expect you to take the first job. I didn’t give you this huge raise for one year.’ I think that conversation is going to take place. I mean, Kraft’s not usually giving away money just because he likes to give away money.

McDaniels and Rodgers could be a match made in heaven but it’ll take a lot more than offensive creativity to turn around the ship in Green Bay. 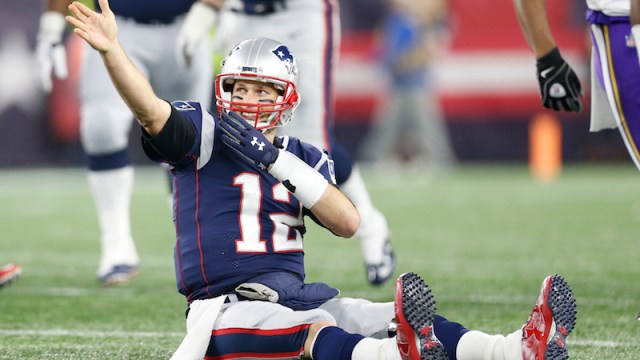 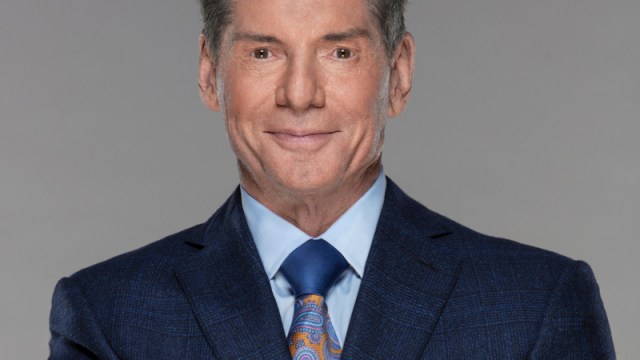 XFL To Return In 2020 With Teams In These Eight Cities, Stadiums